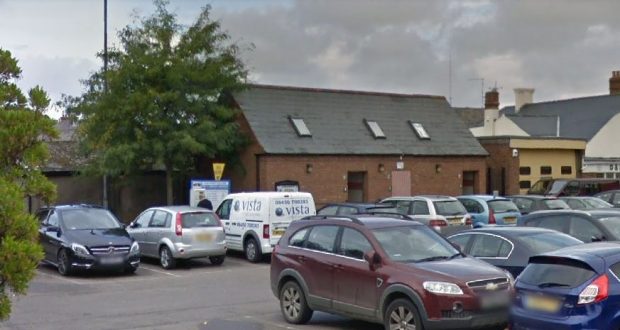 Plans to close Vine Street toilets so others can be improved

Vine Street toilets in Spalding could be closed as part of the bid to improve the facilities throughout the district amid claims increasing cleaning of them is not raising standards.

Back in February South Holland District Council announced it was looking to install pay to use loos including ones that self-lock in a bid to halt anti-social behaviour in them.

It’s being recommended that users pay 20p each time they use a toilet facility.

At the time the authority announced it would increase the cleaning of toilets, however the results of a recent survey shows the public still regard the state of the facilities as poor, the authority’s Performance Monitoring Panel were set to hear in a meeting last night (Wednesday).

That’s led to new action being called for.

A report to the panel from the Public Toilet Task and Finish Group, states: “Whilst there has been an increase in the number of times the toilets are cleaned and the introduction of a deep cleaning schedule for all toilets, residents and visitors still reported as part of the consultation that the cleanliness of the toilets was lacking with 46 per cent of respondents rating them as poor.

“Due to the age, types of fittings in the toilets and the tendency for people to misuse the toilets, they are not seen as clean or fresh and this puts people off using them and is considered by the public to attract anti-social behaviour (ASB).”

The report says the council should create individual cubicles with automatic locking door in a “more modern and easy clean facility”.

This would be cheaper than demolishing the buildings and starting again, it continues.

“This is because there are already a number of toilets available in this area and funds for re-configuring the toilets can be utilised to improve the Winfrey Avenue and Sheep Market toilets which are considered to be better located and from the consultation would seem to be used more with only 14 per cent choosing to use Vine Street.

“Closing these toilets would also help to address ASB issues which have been highlighted previously in the Vine Street toilets particularly.”

The report continues: “There was an overwhelming agreement from our residents and visitors that, where there is a better provision of toilet, users would be happy to pay a small fee to access the toilets.”