Plans for small developments in two South Holland villages have been submitted.

The planned developments are for Moulton Seas End and Cowbit.

A plan to build six bungalows has been submitted for land at Fairview Farm on Mill Drove in South Cowbit.

A similar application for the site on already built land had been refused permission in February.

The original application was refused because planning officer said: “The site is not considered to be a suitable site for housing with particular regards to the principles of sustainable development and the protection of the countryside character of the area.”

There were also concerns over flood risks for the development which is outside the stated boundary limits for Cowbit.

Documents submitted with the latest application submitted by Mr R Turner argues the site is “logically part of the village” and continues: “It exists as an infill development between a residential site to the north and land with permission for housing development to the south.”

* An outline application has also been submitted for an unstated number of homes to be built at Cassini Lodge on Seas End Road in Moulton Seas End.

The planning statement accompanying the submission states that “the indicative layout suggests five properties off a private drive, the final layout to be agreed at reserved matters stage”.

A separate document though says there will be five dwellings, three bungalows and two with two storeys.

The proposed development side is 0.48 hectares. 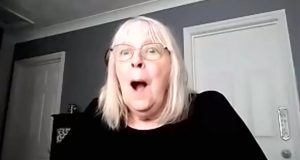 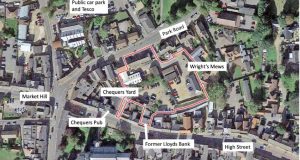