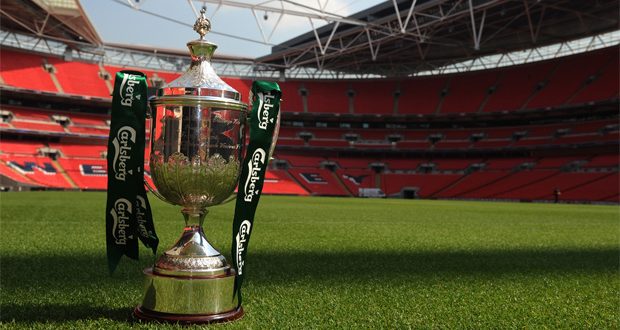 The two south Lincolnshire sides will meet each other on Saturday, September 9, in a first qualifying round clash.

This will be Pinchbeck’s first ever match in the competition following their promotion this season to Division One of the United Counties League.

The winners will host Fakenham Town or Huntingdon Town in the second qualifying round a fortnight later.