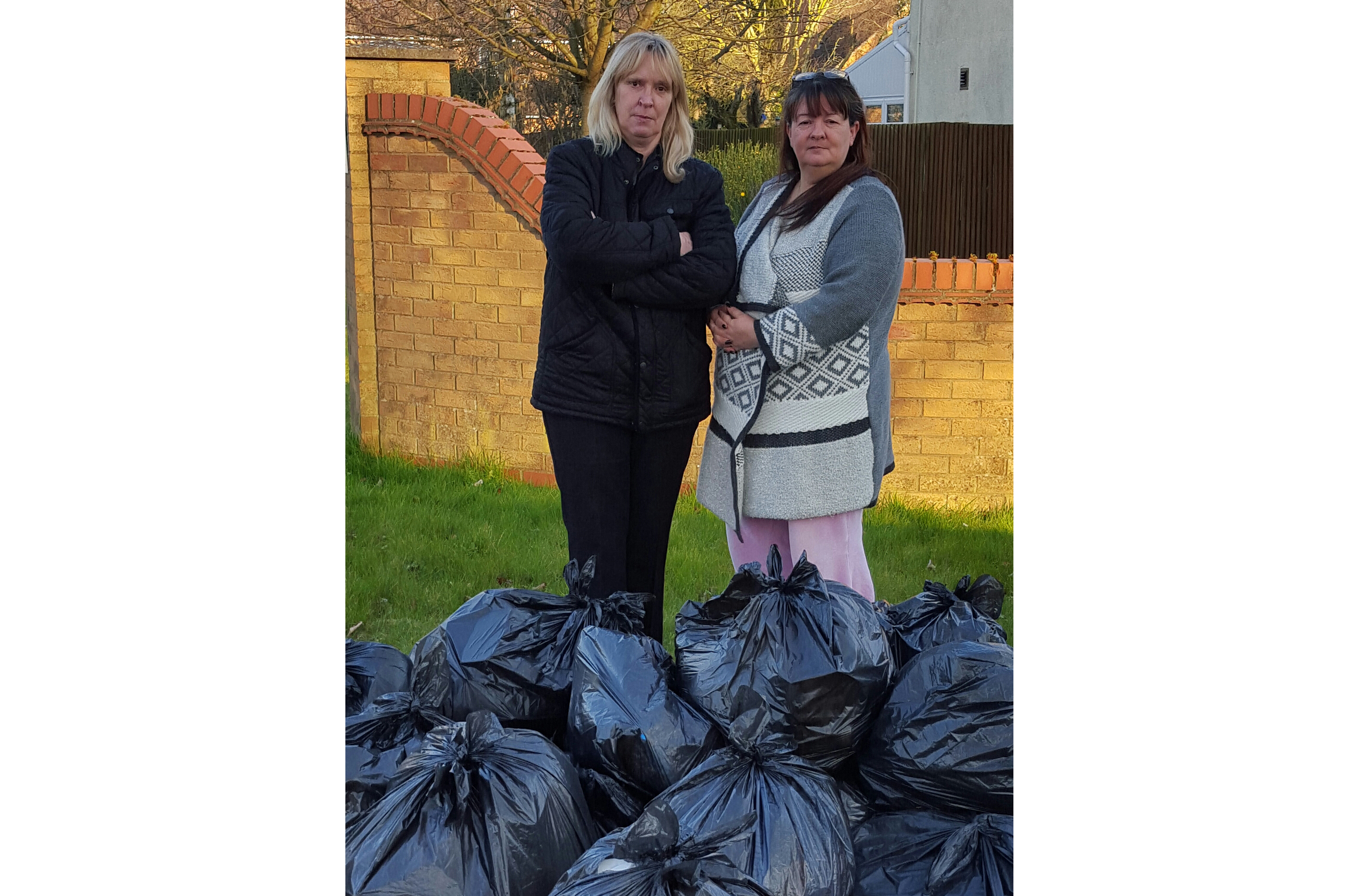 Sutton Bridge friends Tracey Tugwell (left) and Deborah Weekes want wheelie bins to be used for weekly waste and recycling collections in South Holland, to remove the unsightly problem of bin bags, which can be ripped open by animals.

A petition is calling for waste bins to be introduced to the weekly waste and recycling collections in South Holland.

It comes amid claims that cats are being poisoned by residents dousing bin bags with antifreeze.
Deborah Weekes and Tracey Tugwell, of Sutton Bridge, have organised the online petition at www.change.org, which has so far attracted close to 500 signatures.

The friends say the problem with bin bags is two-fold – they make the streetscene look “terrible” and animals rip them open.

Deborah said: “In the Princes Street area, people have been putting antifreeze on bags to stop animals ripping them open. People have lost their cats through them being poisoned.”
They also believe that recycling rates would increase if residents were issued with a 25l bin.

Coun Roger Gambba-Jones replied: “All I can say is at this point in time there are no plans within this period of the administration for any form of wheelie bin collection receptacle to be used for weekly collection purposes as far as I am aware.”

A snapshot poll held by The Voice on Twitter last week attracted 118 responses, with 57 per cent having a preference for wheelie bins. 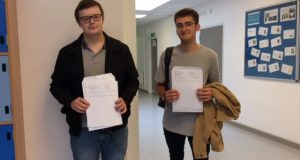 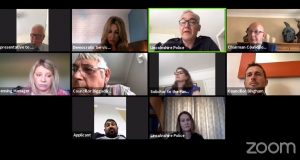