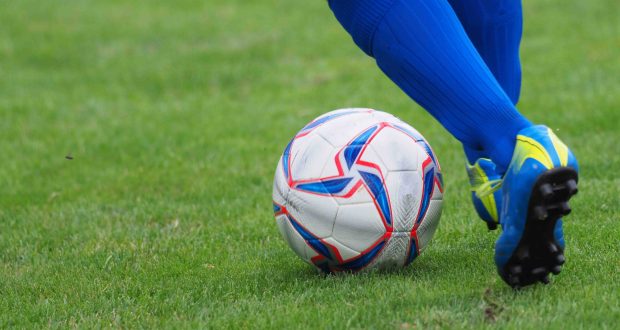 Striker Eaton netted on 28, 57, 60 and 63 minutes at Tydd St Mary Playing Field, before Timmy Magnus wrapped up the victory ten minutes from time.

It wasn’t such a good day for Crowland Town Reserves and Pinchbeck United Reserves, though.

Crowland were hammered 13-2 at home by Eunice Huntingdon despite a Michael Smith double, while Pincheck were drubbed 9-0 by visitors Deeping Rangers Reserves.

Up in the Premier Division, two second-half strikes were enough to give Crowland Town a 2-0 derby victory at Long Sutton Athletic.

Sutton, meanwhile, are three points adrift at the bottom.

Holbeach United Reserves remain third but suffered a surprise 3-1 home defeat against lowly Stamford Belvedere. Kyle Compton was the scorer for the Tigers.