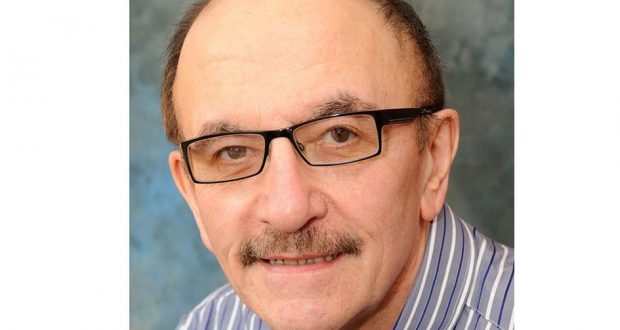 A trial of separate waste collections for paper and card is set to be rolled out across South Holland, though it could be a few years before it’s to be introduced.

A total of 2,600 homes in Pinchbeck, Surfleet and northern Spalding have been putting the waste separately in purple sacks for the last year as part of the trial while purple bins have also been trialled in areas of North Kesteven and Boston.

Now Lincolnshire County Council has announced the measures will be brought in across the whole of the county.

But in South Holland its likely to not be introduced for a couple of years says district council’s portfolio holder for place, Coun Roger Gambba-Jones who also confirmed bag collections would continue in the area rather than the bins used by other authorities.

He stated that it could depend on the council’s fleet of bin lorries being due to be replaced in “a couple of years time”.

“It’s very much a rolling project and we’re going to be at the end of the queue,” he told The Voice. “It’s realistically going to be a few years.

“The system will be introduced as and when we can throughout the whole district.

“Those in the trial areas will continue to have their paper and card collected sperately as they have been for the past year.

“The trial itself has been very good in South Holland. People have taken it on and have done a very good job.

“It’s a great opportunity to save money for the tax payers and that’s the reason it has been introduced.

“It all stays in the UK too, it’s recycled here and is utilised here.”

In the county council’s announcement, Coun Eddy Poll, executive councillor for waste and recycling said: “Residents have been simply incredible, and have really embraced this new initiative. In the trial, we collected almost 420 tonnes of clean, dry paper and card, all which has gone to local and UK based paper mills to be made into paper based products.

“This has saved many road miles, reduced carbon emissions and created a product which can be reused and recycled again – one of the key objectives from the Lincolnshire Waste Partnership’s strategic plan.

“As well as only putting paper and card in a separate bag/bin, residents have done a great job of only putting plastic pots, tubs & trays, glass, tin & cans in their recycling bins – significantly reducing the contamination and increasing recycling rates.

“For us to continue to do the right thing for our communities and for the environment, the right thing to do is extend this to all households in Lincolnshire, over the next few years.

“We will work with residents to make sure they have the right size containers for their home, and in the run up to the roll out, council staff will run engagement sessions and workshops in the community to help residents get the right thing in the right bin.”

The Lincolnshire Waste Partnership has called for all of the district councils in Lincolnshire to have the same waste collections.

South Holland though is the only one in the county to have bags rather than bins with district council leader Lord Gary Porter having previously said branded the plan ‘stupid’ and saying he would resign if bin collections were brought in while he leads the council. 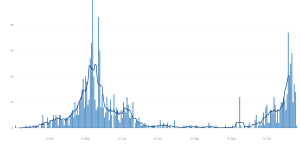