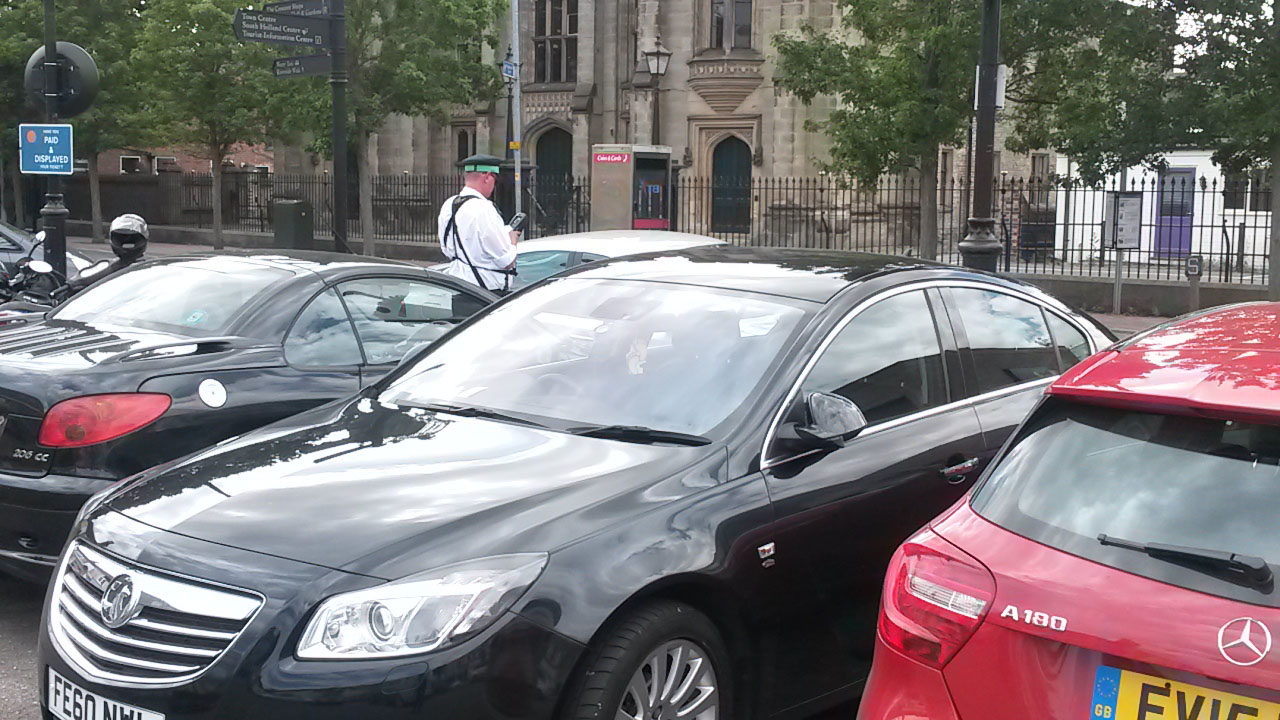 The introduction of on-street parking charges for South Holland towns has been mooted.

The suggestion has come from the public as Lincolnshire County Council looks for revenue streams in the face of cuts to its financial support.
The council said: “We don’t charge people to park on the street nor do we have any plans to.”

However, the proposal was floated by highways portfolio holder Coun Richard Davies at a meeting of Spalding and District Area Chamber of Commerce.
The Chamber is certainly taking the possibility of the parking charges being implemented seriously and has asked Coun Davies for talks.

It’s understood that the proposal might be that the current free waiting allowance for on-street parking would remain – for instance, one hour in Spalding’s Sheep Market – but drivers would have to pay to stay longer.
The Chamber understands the pressure on the council’s purse and the need to explore all possibilities, but it says one hour’s free parking is not long enough.

President Phil Scarlett said: “The waiting allowance is insufficient to do anything meaningful.
“We would like to see it at least two hours.”

Coun Davies told The Voice that he expects there to be little support for the introduction of parking charges.
“Some members of the public have suggested it,” he said.
“It has been brought in in other parts of the country and it can gain revenue. That revenue to be spent on highways, which is a good thing.
“My worry would be the impact on our shopping areas.
“It’s not something I’m particularly keen to explore at this stage.”

The 300 on-street parking spaces in Spalding are the responsibility of the county council, while car parks are maintained and operated by South Holland District Council.

The Chamber says it wants a thorough discussion about car parking arrangements in the town.
One issue Mr Scarlett would like to see addressed is parking fees in district council facilities not carrying over to the following day, meaning anyone leaving their vehicle in town overnight is liable for a fine unless they move it early the following morning.
He says it is not conducive to supporting the night-time economy and might be a factor in some motorists deciding to risk drink-driving.