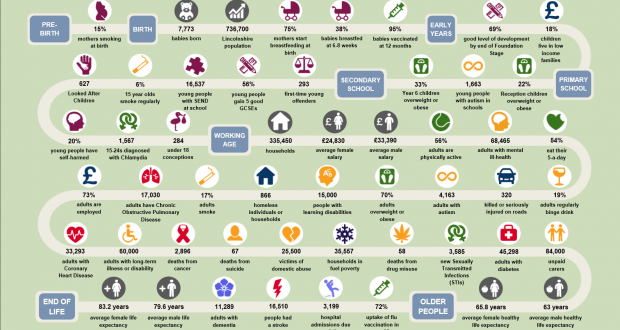 Population growth in South Holland has been higher than anywhere in Lincolnshire outside of Boston in recent years and will continue, a new report says.
The Lincolnshire Joint Strategic Needs Assessment (JSNA) – which will help inform future health commissioning – highlights increased rates of domestic violence in the district, the lowest county figure for adult activity rates and some of the highest levels of obesity in the East Midlands.
Additionally it underlines an increasingly aged population – with people aged 65 and over expected to account for 25 per cent of the population by 2019 and rise to 28 per cent by 2029. Nationally it is expected to be 24 per cent by 2029.

A report to the Health Scrutiny Committee for Lincolnshire, which met last Wednesday, said the JSNA will be used to identify the priorities for the new Joint Health and Wellbeing Strategy, due for publication by next April.

It said: “It is imperative that the needs of the population now and over time are an intrinsic consideration for all bodies making decisions about service design and delivery.”

Adult activity rates are lower in South Holland than anywhere else in the county at 49.2 per cent and levels of overweight or obese adults in South Holland (70 per cent) are among the highest rates in the East Midlands, the assessment said. Additionally, Boston and South Holland have the highest proportion of long-term sickness related inactivity.

The assessment said 70 per cent of the increase in domestic violence incidents reported to police since 2011 have occurred in Boston, South Holland and East Lindsey, despite those districts only accounting for 40 per cent of all domestic abuse incidents in the county in 2011.

Other South Holland figures revealed are:

Consultation on the health commissioning strategy is being held at Pinchbeck Village Hall, on Thursday, July 6, 1pm to 4pm.
To attend, book via Lincolnshire County Council’s profile on www.eventbrite.co.uk 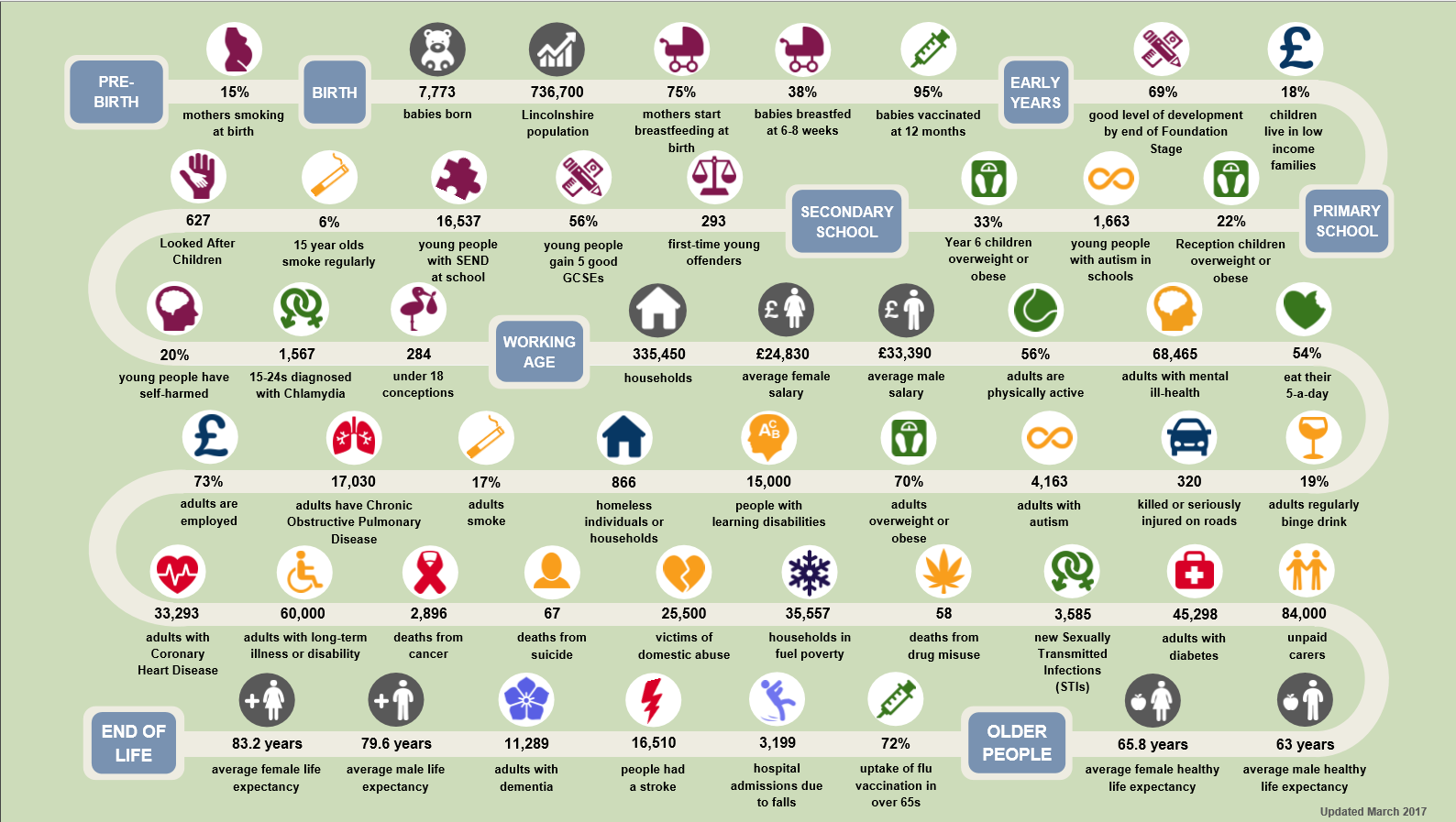