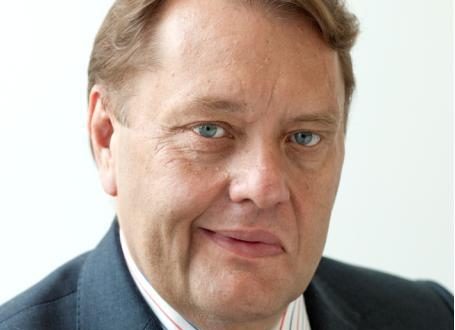 South Holland and the Deepings MP Sir John Hayes has criticised the amount and quality of new housing in the area – but the chair of the local planning committee has hit back saying planners are carrying out government policy.

Sir John was speaking at a recent meeting of the Spalding and Pinchbeck Against Relief Road group and mentioned the around 4,000 homes proposed to be built around the road.

He said that the area needed to do “better than what we do” when it comes to housing.

He continued: “I have to ask how many houses do we want to build?

“I see houses being built all over the place and I’m not comfortable with all that development.

“We have got to raise standards of what we expect and not stack them high in any place.

“There’s a need for housing but change needs to come over time.” 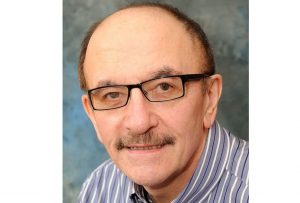 Roger Gambba-Jones, the chair of the planning committee at South Holland District Council, was at the meeting.

He told The Voice after the meeting that the authority’s approach to housing is carrying out the policy of the Government.

“I’m very disappointed. It’s his government that that’s done this to us in terms of national planning policy.

“I understand what the government are trying to do with housing but John Hayes realises that.