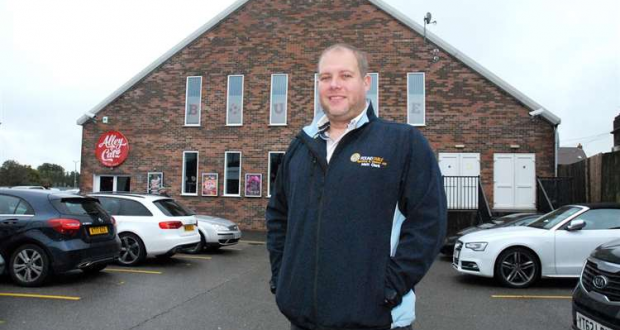 A Spalding businessman has demanded South Holland and The Deepings John Hayes MP push for the government to support NHS workers with tax relief during the coronavirus crisis.

Matt Clark, who runs the Activ group, said in an open letter to Sir John: “One of the things that I can’t fail to see is that the NHS are working harder than ever for us and taking higher risks. Despite their selflessness they appear to do so without further reward, whilst much of the population have been given 80 per cent of their wage to stay at home.

“I haven’t seen anything along the lines of that which I am now hoping to garner your support on. I am proposing that the government should give a tax holiday to all NHS workers.

“Whilst there may well be overtime for some of the staff, in reality most, I am sure, are only doing the extra hours for the good of the nation, and therefore instead of paying more to the exchequer, now should be the time to remove their contribution entirely!

“I hope again that you will support this suggestion and forward through your colleagues in Westminster.”