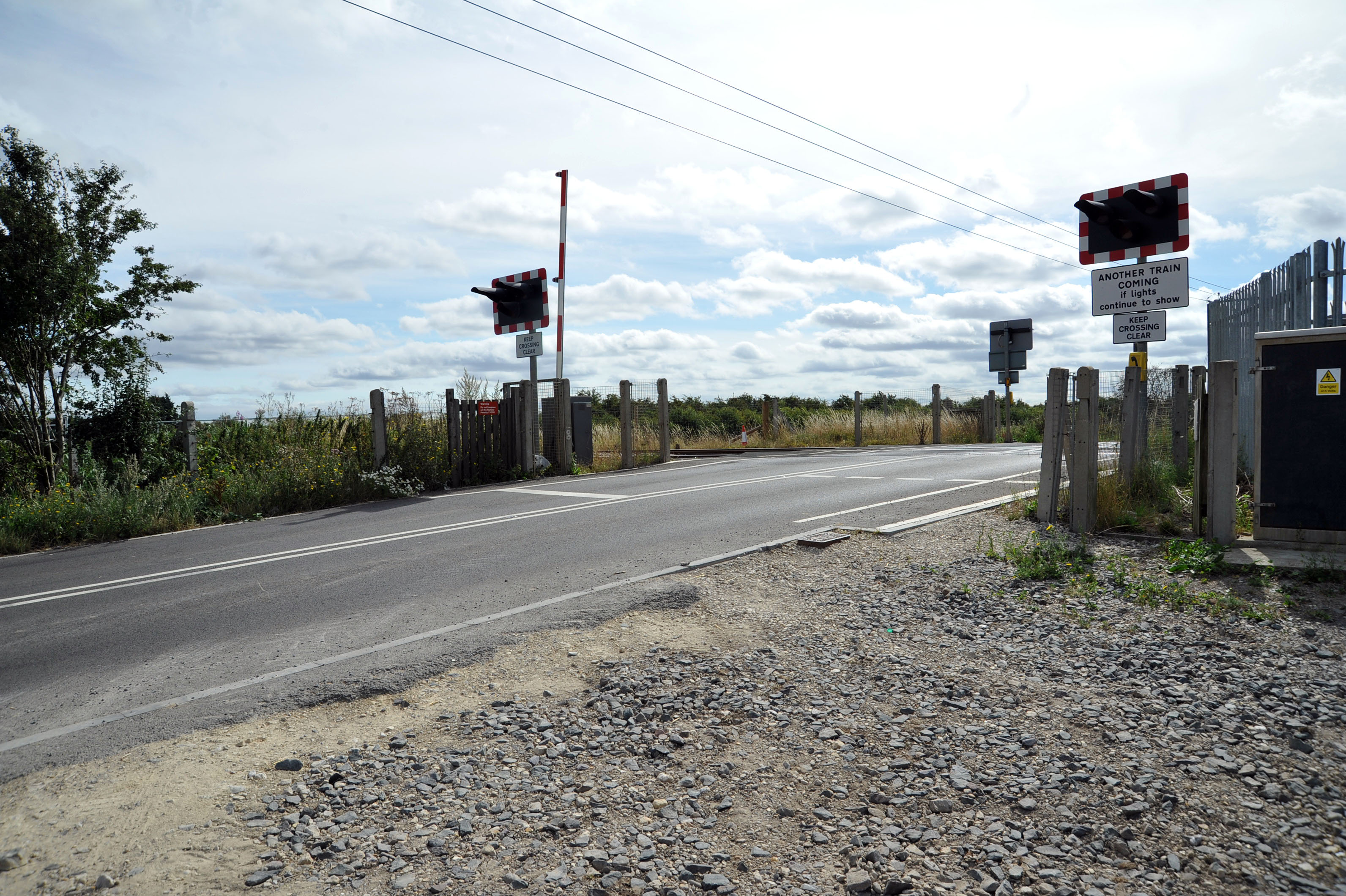 At least five vehicles drove by the half barriers at South Drove in Spalding during a lengthy closure on Friday.
An eyewitness said: “I saw four or five cars and a works van weave through the barriers at about 7.50am.”

A British Transport Police spokesman said: “It is vital that people do not ignore signals or, as in this case, weave through barriers. Every time you do, you endanger your life and the lives of other road and rail users.”

Spalding Town Forum chairman Coun George Aley called the drivers “silly” – but had predicted vehicles would be next to cross a closed level crossing after The Voice reported in May about a cyclist lifting his bike over the barriers and scuttling across during another lengthy systems problem.

Coun Aley said: “I’m not surprised. People soon realise what’s going on again and think ‘I’ve got to get across’.
“I’m worried the next thing will be someone being killed.”
The closure followed a problem at Littleworth crossing in Deeping St Nicholas on Thursday.

Coun Aley has arranged for Network Rail staff to attend the town forum’s next meeting to discuss the problems which have plagued South Holland since a £280m upgrade of the GNGE line last year.

Barriers at Park Road and Mill Green were also affected by the near four-hour closure, which which began about 5.30am. It was due to an axle counter failure.
A Network Rail spokesman said: “This piece of equipment detects when a train is passing through a level crossing and when it fails, trains cannot be detected and the barrier closes to protect road users and pedestrians.”
He added: “We are aware of the disruption in recent weeks at Mill Green crossing and apologise for the inconvenience caused to rail users and residents. We are currently working to improve the reliability of the network in this area in order to avoid any further disruptions in the future.
“While we recognise that it can be frustrating to wait at the level crossing when the barrier is closed, under no circumstances should people attempt to cross the railway while the lights are flashing and the barrier is down as this is not only extremely dangerous, it is also a criminal offence.
“If anyone is in doubt about whether it is safe to use a level crossing they should contact the Network Rail national helpline on 03457 11 41 41.”

The South Drove level crossing is where driver Moira Koune died in 2009 after her car became stuck in icy conditions.