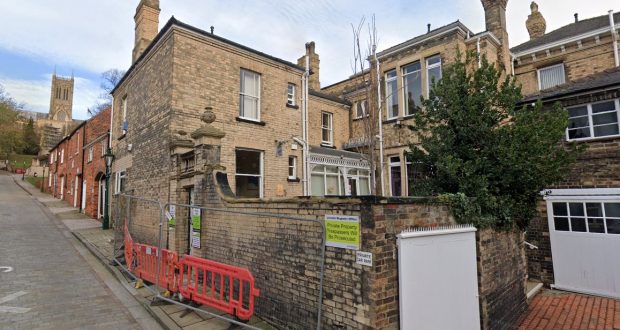 A Long Sutton man was found to have two-and-a-half times the lethal level of sleeping tablets in his system, an inquest into his death has heard.

Robert Chapman was found in his bed at his Bull Lane home by his father David on March 23 this year, last week’s hearing at Lincoln Coroners’ Court was told.

The inquest heard that the deceased had a history of mental health problems and had used the prescribed tablets to help him sleep.

A toxicology report found that there was 1,515 nanograms of the drug per millilitre in his system. A ‘therapeutic amount’ would normally be between 10 to 15 nanograms, the inquest was told, while the lethal limit is 600 nanograms.

The inquest heard Robert had been upset the previous day and had been at his parents’ home, but had insisted they take him so he could stay at home that night.

When nobody had heard from him the next day police entered the one bedroom sheltered housing scheme-owned property using a spare key with his father.

Robert had no injuries and there were no signs of forced entry, the inquest was told.

Four packs of the drug minus 69 tablets were found.

Delivering a verdict of misadventure, coroner Paul Smith, said there was “no evidence” Robert had suicidal thoughts.

“I note the high reading of medication but that is not in itself conclusive evidence that Mr Chapman intended to end his own life,” he said. “Furthermore when he was returned to his accommodation his family were satisfied he was future planning and the following day was meant to be a normal day for him.

“He did suffer mental health issues but there’s no suggestion he was abusing his medication or was addicted to it.

“Because of mental health issues he did need medication including to help him sleep.

“I know when his parents brought him home he was distressed and upset and his hopes of getting a good night’s sleep was likely diminished by his upset.

“I’m not certain of the circumstances, but he most certainly took medication and perhaps inadvertently took too many tablets to get the sleep he craved.

“I offer my condolences to the family and I can’t imagine how difficult the last six months have been for them.”