A Holbeach St Marks man who died just days after the passing of his wife of 51 years had asbestos poisoning, an inquest has revealed.

That’s despite Peter James, of Crown Avenue, having no known history of working with the substance, an online hearing at Lincoln Coroner’s Court heard.

Mr James had been admitted to Holbeach Hospital for palliative care the month before after being diagnosed with advance epithelioid mesothelioma which is caused by asbestos exposure.

He had worked at Ford in Dagenham for 35 years before moving to Lincolnshire, the inquest heard.

Before that, he’d worked as a stoker for British Rail aged 15 and had been in the transport corps for the British Army as part of his national service.

Delivering a narrative verdict, coroner Timothy Brennand said there was no evidence of Mr James being exposed to asbestos.

He said: “Peter Henry James died as a recognised industrial disease and circumstances where the precise time and known exposure to asbestos remains unclear.

“I convey my condolences and sympathies to the families of the deceased.

“It’s particularly noteworthy that the deceased lost his wife within a matter of days of him going for end of life palliative care and this double loss for the family would have been a particularly hard blow for them to bare.”

He also apologised to the family for the delay in the hearing taking place, partly due to the COVID-19 outbreak. 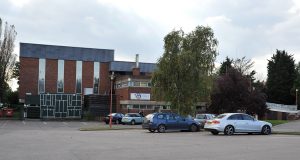 Collision at Weston closes A151 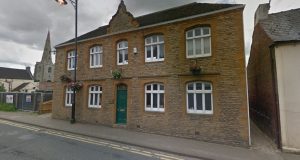