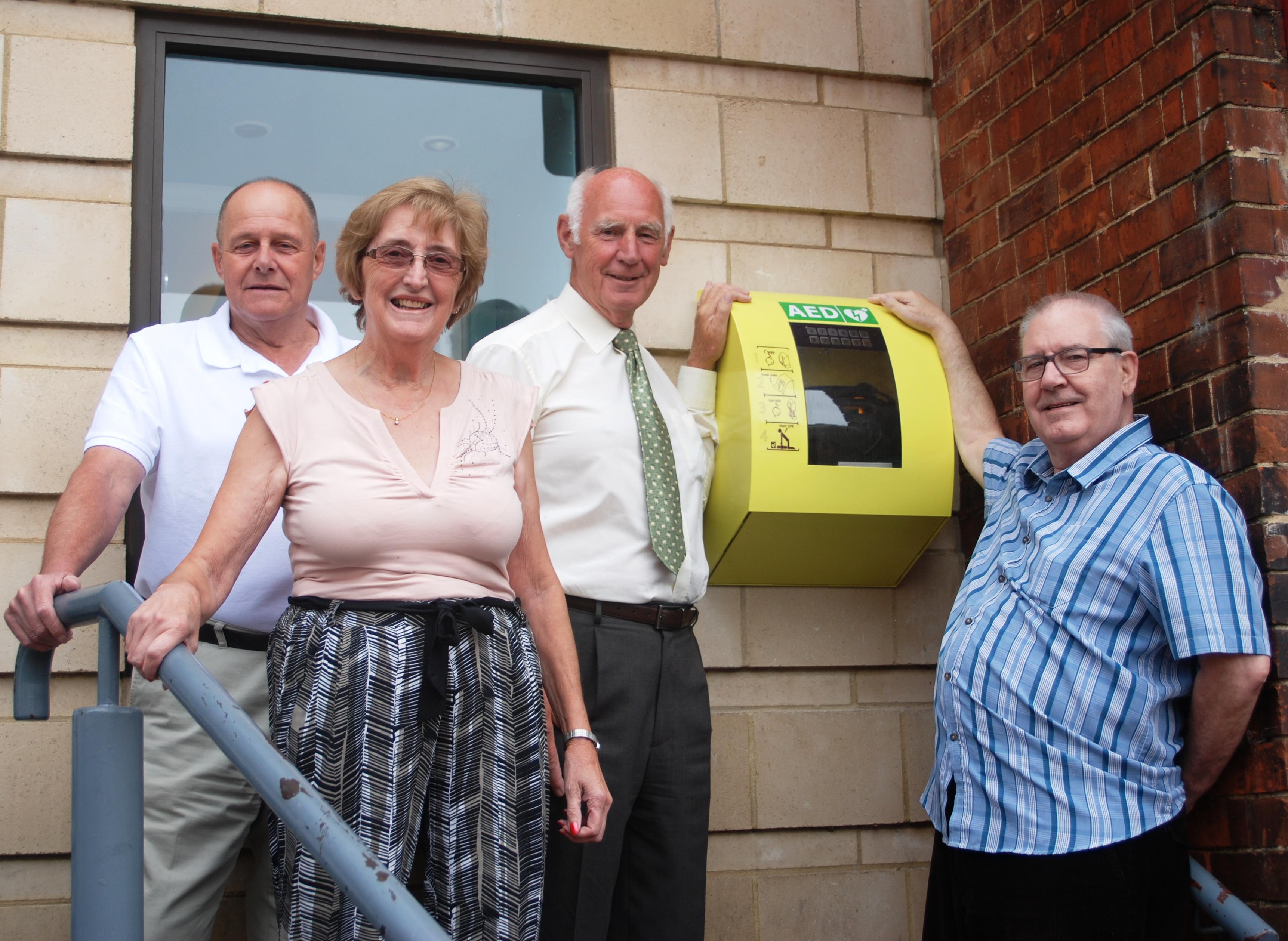 Life-saving equipment has been set up in Spalding thanks to South Holland councillors.

The devices have been placed outside The South Holland Centre; Winfrey Avenue toilets and the Broadgate Building in Westlode Street.

The defibrillators, which can help resuscitate people who have suffered a sudden cardiac arrest, are designed to be used by members of the public without any formal training. Should they be needed, the devices display clear step by step instructions explaining how to use them.
The user will need to contact the East Midlands Ambulance Service by dialling 999, to get a code to open the device and the unit will then provide audible instructions to follow.

Coun Malcolm Chandler, portfolio holder for health and safety, said: “The defibrillators could help to save a life, hopefully they will never be needed but it is vitally important to have these facilities in the district.
“We are working to get more defibrillators installed throughout the district and I would like to thank the councillors who have funded these devices.”

Many sudden cardiac arrest victims can be saved if people nearby recognise what has happened, call the ambulance service quickly, perform basic chest compressions and use a defibrillator.