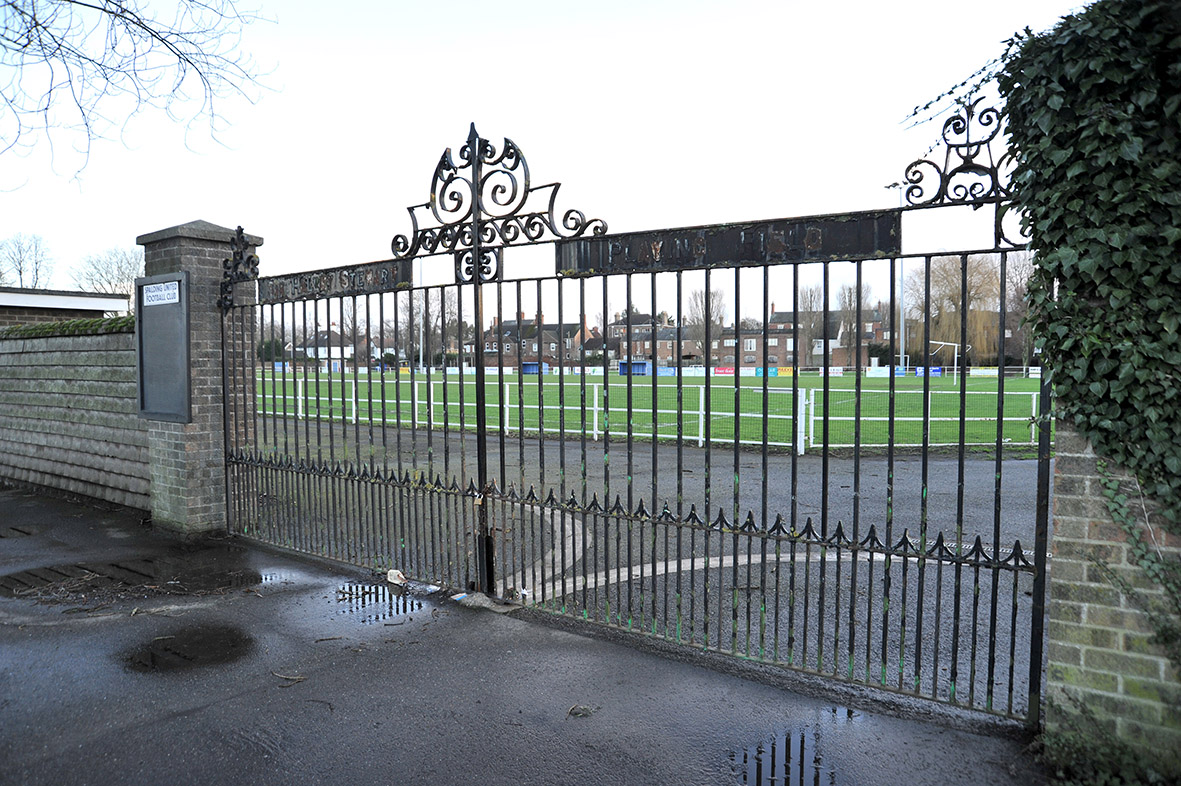 Leagues suspended as all sport on hold

All non elite-sport has been placed on hold again following the announcement of a new national lockdown.

Many sports were already facing tougher COVID-19 restrictions with all of the local football leagues having been suspended when South Holland moved into Tier 4 last week.

The new lockdown means all non-elite sportsmen can’t play or train, with golf clubs and outdoor facilities also being forced to close.

While some football clubs, including Pinchbeck United opted to continue playing while in Tier 3, leagues had hoped to resume when the government’s scheduled next review of tiers was completed on January 13.

However no date has been set to review the latest lockdown with government officials indicating it might not happen until mid-February at the earliest when its aimed that the most vulnerable in society will have been given vaccinations.

It throws into prospect the likes of the Pitching-In Northern Premier League, the United Counties League and the Peterborough and District League having to null and void their leagues for the second consecutive season.

Last season was ended in March after the first lockdown at the outbreak of the pandemic.

UCL chairman Alan Poulain said: “We will keep all clubs informed should anything change but we hope that if we abide by the government’s instructions to stay at home and not to venture out unless the journey is absolutely necessary, we may get this virus under some sort of control and therefore back to football.”

Holbeach United were one of the many clubs who felt it safer not to play fixtures in December.

They still have 28 of their 38 United Counties League Premier Divsion fixtures left to get in.

Spalding United were one of the clubs willing to play, but their Pitching-In Northern Premier South East Division opponents didn’t, so they too haven’t played since October 31.

The Tulips have only played eight league fixtures in their 38 game season that began late.