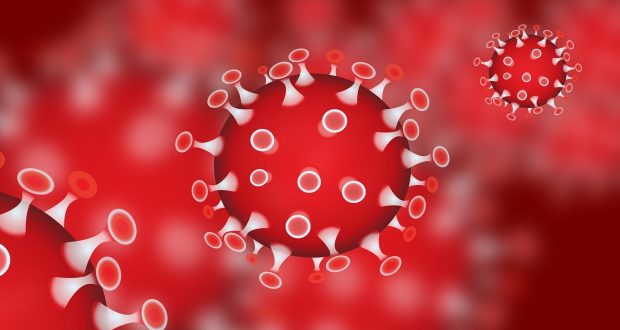 There have been 140 deaths in Lincolnshire hospitals from COVID-19 while 14 people remain in hospital in the county with the disease, it’s been revealed.

John Turner, the chief executive of the Lincolnshire Care Commissioning Group provided stats up to date as of yesterday to a meeting of Lincolnshire County Council’s Health Scrutiny Committee today (Wednesday).

Mr Turner said that overall there had been 1,136 people who had tested positive for COVID-19.

They included 14 people currently in hospital with the disease in the county.

In total there have been 302 people who have tested positive for the disease discharged from hospital.

Mr Turner said there had been 140 deaths in total in Lincolnshire hospitals, most in United Lincolnshire Hospitals Trust (ULHT) hospitals with three in community hospitals.

Andrew Morgan of ULHT told the meeting that of the 470 patients its cared for in its hospitals, 42 have been in intensive care while 318 had been discharged.

The Lincolnshire average of 147 people per 100,000 having been infected is well below the England average, though Mr Turner said the rates in South Holland were “quite significantly” higher, though not as high as in near by Boston.

Mr Turner also praised and thanked all care staff in the county for their work.

He said: “It’s clear that COVID is still very much with us but we’re moving forward.”

On the handling of the pandemic as a whole, he continued: “All issues you will have seen in the national media we have experienced locally, but I’m pleased to say we’ve not experienced them as extensively as other areas.

“Issues with testing, staffing issues and the viruses impact on BAME (Black, Asian and Minority Ethnic) staff we have experienced in Lincolnshire.” 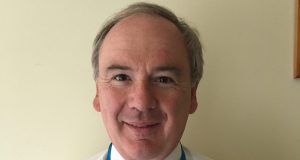