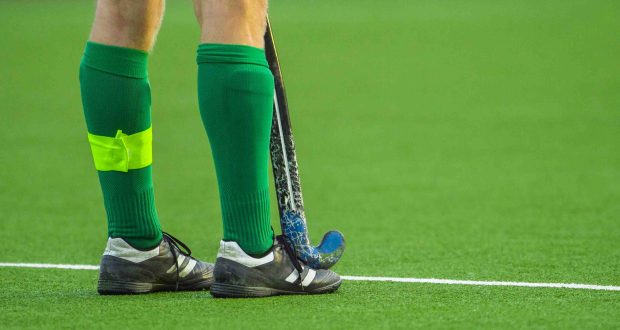 Harriet Mowbray and Sally Pilgrim also got in on the act in what was Spalding’s ninth win from as many league games this season.

Maplethorpe opened the scoring and shortly after assisted Mowbray, who put Spalding up to 2-0.

Dewing soon put herself on the scoresheet from a well worked short corner, before Maplethorpe grabbed three more goals in a one-sided first half.

Not done there, defender Pilgrim stepped up late in the half to take a short corner – and smashed home a stunner for her first goal in several seasons.

Five more goals followed after the break, but only after Abby Hodgett made a number of fine saves.

Maplethorpe found her fifth goal and Dewing continued to rack up the goals, scoring four more in the second half, one of which was a penalty stroke won by Ellie Holland.

Spalding remain five points clear at the top with a 100 per cent record.

In the same division, Long Sutton ladies’ 1st were handed a 3-1 home reverse by Cambridge City 4th and have fallen into the bottom three.

Hannah Baker got the solitary Sutton strike, while Emily Braginton was player of the match.

In Division Three North West, meanwhile, both Spalding teams suffered defeats. After a strong start, Spalding Poachers 2nd were hopeful ahead of their trip to fellow high-fliers Kettering 2nd.

A penalty corner in the first few minutes saw Spalding fall behind, but with player-of-the-match Maisie Foden and Karen Timby working tirelessly in central midfield, they got back in the game when the ever-impressive Erin McMurray effortlessly swept the ball into the bottom right corner after expertly finding some space in the D.

However, two further penalty corners ended up in the back of the Spalding net as hosts Kettering took the victory 3-1.

Also beaten were Spalding Poachers 3rd, who slipped up 7-1 at home against Huntingdon 1st.

Their highlight saw midfielder and player-of-the-match Sophie Wilson link up nicely with Stephanie Wilson and forward Alex Petty, with the latter striking a corker to get Spalding on the scoresheet.

Wendy Canham’s solitary strike, scored late on after Lottie Dack, Amelia Norey and Georgina Synott combined to tee her up, came late in the game.