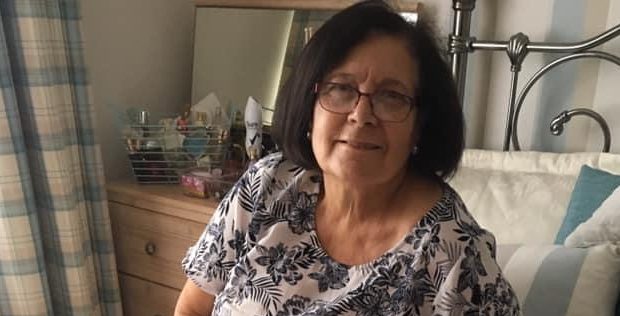 A South Holland grandmother has made the most of her lockdown time to get creative and knit more than 100 hats.

Sina Booth has spent the last three to four months working tirelessly on the bumper bundle which she has earmarked for Oxfam to distribute.

“I love knitting and have quite a lot of wool and I wanted to knit for children,” she said.

With three grandchildren, she is never far from her knitting needles and ensures they have a constant supply of winter woolies.

But the batch of hats is destined for further afield as the charity has undertaken to ensure they are not sold in its shops, but are sent to those children who really need them the most during the winter, wherever in the world they live.

Mrs Booth, of Weston Hills, said: “I wanted them to go straight to the children, the ones that really need them.”

Married to Ken, she is originally from Malta and has lived in the UK for 45 years.

The couple have three grandchildren, two girls and a boy, and will be casting on for their cardigans in the not too distant future. 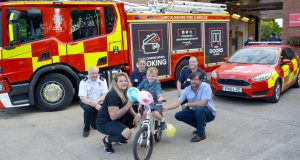 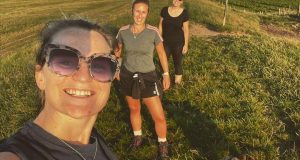