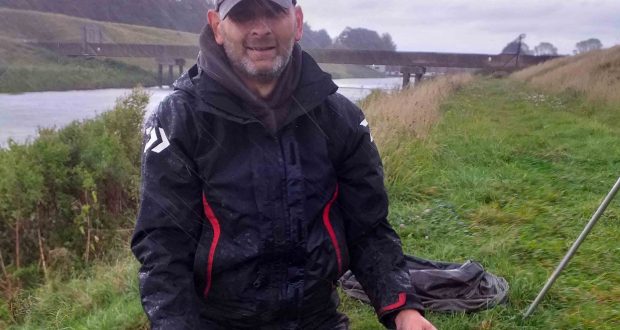 Andrew Kilby was in top form at the Tydd Gote Angling Club’s Sunday match at Main Road with an excellent net of tench weighing 39lb 3oz.

Kilby was on hot peg 32, the winning peg from the Wednesday Open, and plundered nine big tench fishing at 11m with caster and worm for his winning weight.

Steve Borrett also found some tench on peg 28, attracting three good specimens to his caster and worm fished alongside the rushes at 8m for 17lb 8oz and second spot.

In third place was Colin Burton on peg 26 with 7lb 11oz that included a massive 7lb 2oz tench on his feeder with worm with Dennis Houghton fourth with a small fish net of roach and skimmers mostly caught in the last hour, totalling 5lb 4oz.