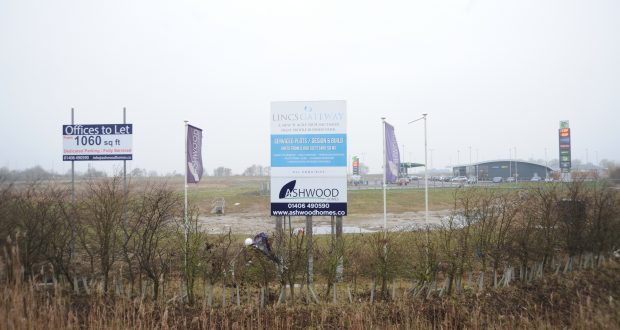 Fast food fans in South Holland could have another restaurant to choose from in the near future.

It would join a growing number of companies opening branches on the A16 site which already has a Subway, Costa, Greggs and permission for a new hotel and restaurant.

The company has yet to confirm its move, but new jobs would be created with the arrival.

A company spokesman said there could be some ‘good news’ regarding a new branch in the future.

He said: “We’d love to open a KFC in Spalding for our fans to enjoy.

“It’s early days at the moment but hopefully we’ll have some good news in the future, so watch this space!”

The Lincs Gateway development initially received planning permission in 2014 and is designed to accommodate a mix of commercial and retail units which has the potential to create around 1,000 jobs for the area over ten years.

An Apple Green filling station is already up and running on the new site along with offices.

The 60-acre park is also set to include a 500-seat conference centre.

Ashwood Homes, which has moved to the Gateway, is marketing the site which is being developed in several phases.