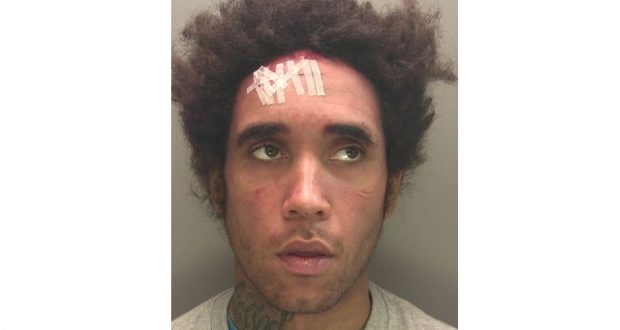 James Ellis was found in Manchester.

Jail for man who carried out unprovoked knife attack in Spalding

A man has been sentenced to 12 years and four months after being found guilty of slashing his victim’s face in Spalding.

James Ellis (23) has been sentenced at Lincoln Crown Court to 12 years and four months in prison after being found guilty of unlawfully and maliciously causing grievous bodily harm.

The unprovoked attack took place in Spalding, in the early hours of March 9, when Ellis slashed the face of his victim with a stanley knife after an evening spent at nightclubs in the town centre.

A hunt ensued for Ellis who was later found in Manchester.

Ellis was sentenced on June 26 where an indefinite restraining order was issued, prohibiting Ellis from contacting the victim, or going into any premises he knows him to be in.