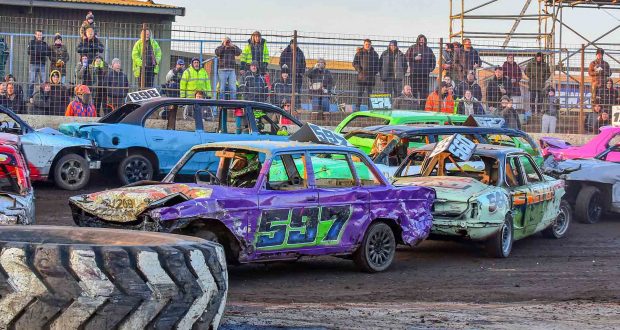 FAST AND FURIOUS: A spree of cars will hit the Adrian Flux Arena. Photo by MATT BULL

The Adrian Flux Arena sees its first big event of 2020 this Sunday with more than 150 racers set for the Unlimited Banger Icebreaker.

The event, which sees racers making up teams of four, always kicks-off the banger action in fine style at the King’s Lynn venue with drivers coming from across the nation to take part.

The teams will be split and contest in a series of heat races before taking on the Icebreaker Championship final – ending the day with a Destruction Derby where the last car running wins.

There will be two points charts; one for the point scorers for their race finishes as points are only available to the top three positions in each race.

The other chart, the entertainer league, sees points gained when drivers get involved in crashing situations.

Holbeach’s James Jackson will be heading along to contest the event racing for the Tex’s Tornados, while Spalding’s Simon Goodale is also looking to take to the track for the Boston Warlords, making a rare Banger outing.

Racing gets under way from noon, but you can check http://www.stockcar-racing.co.uk/ for race day updates and information. 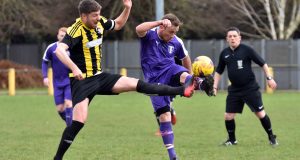 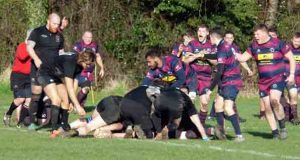 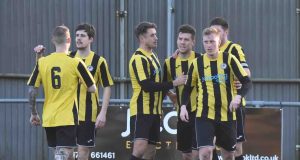