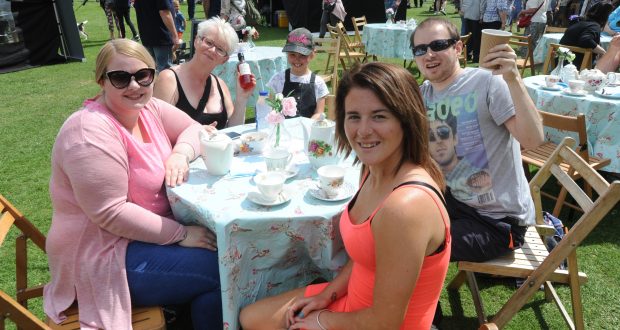 Around 3,000 people descended on Carter’s Park last weekend as Holbeach’s Food Festival returned bigger and stronger than ever.

For the first time the event was held over two days and Sunday also incorporated a hugely popular South Lincolnshire Strongest competition that produced entrants from as far afield as Newcastle and Nottingham.

That was alongside food merchants, a host of different refreshment options and numerous stalls and games offering something for all the family.

Organiser district and county councillor Nick Worth, said: “All round it’s been an excellent event and the strongman competition has been fantastic.

“It’s the third year we’ve had it at Carter’s Park and we look forward to bringing it back next year.” 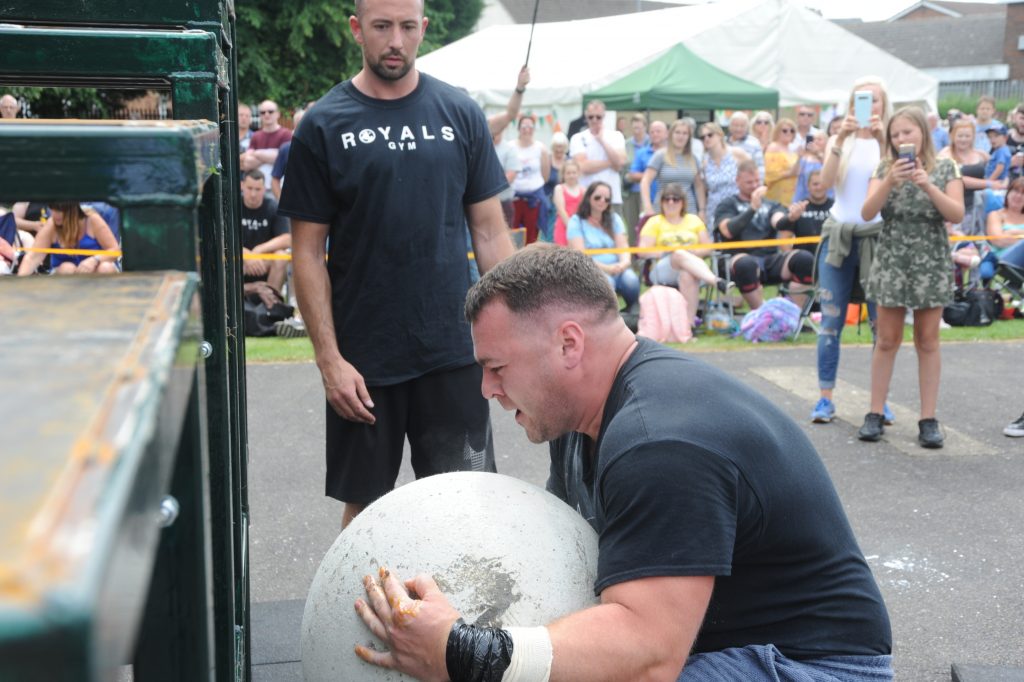 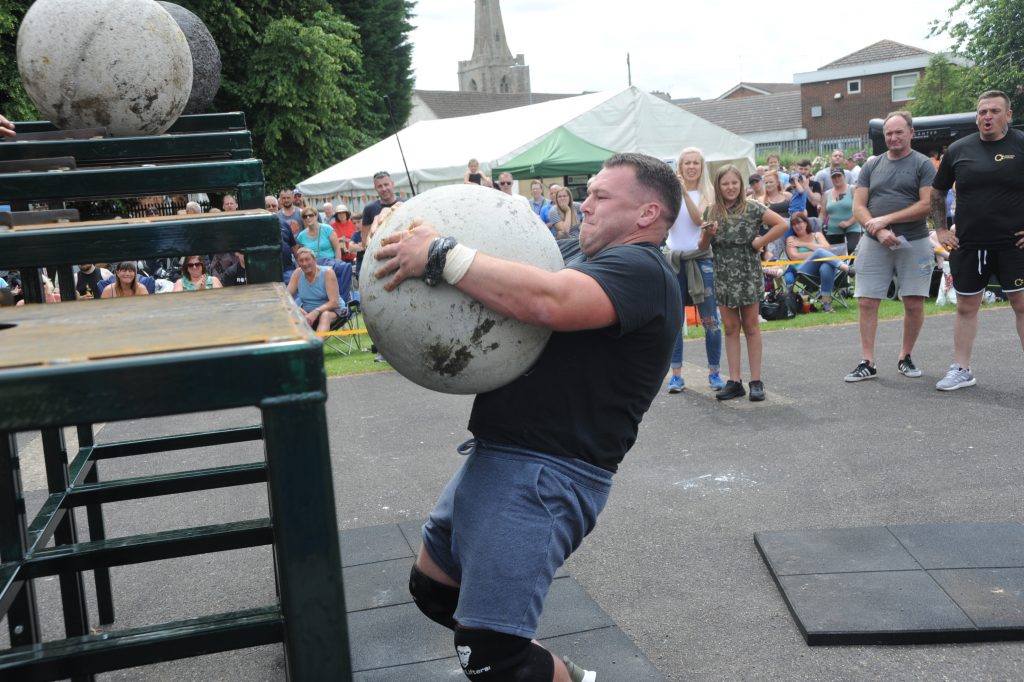 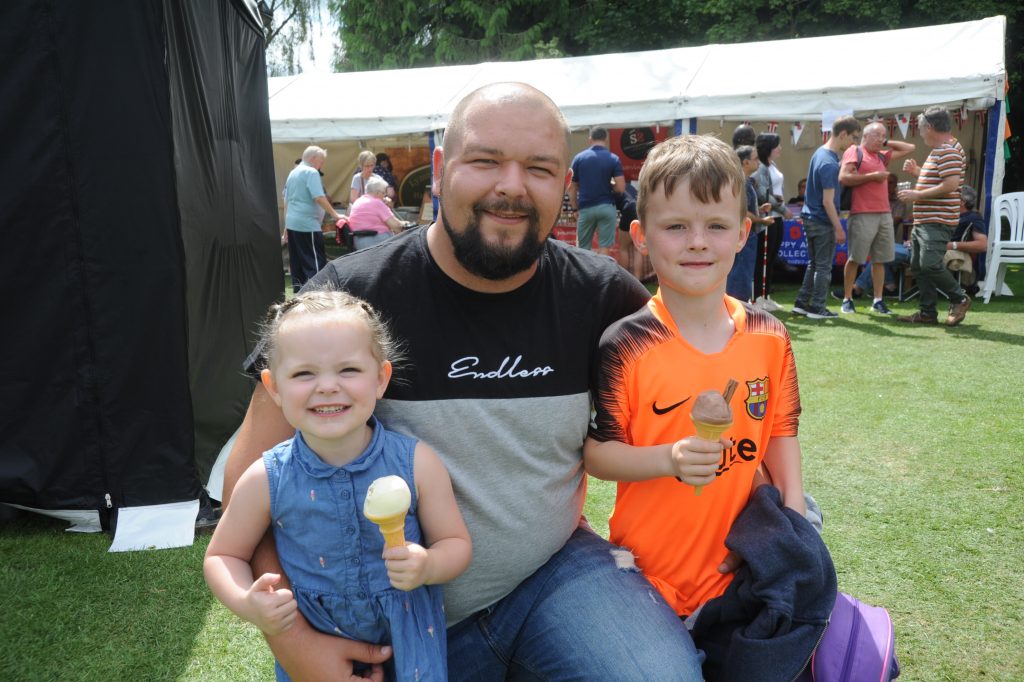 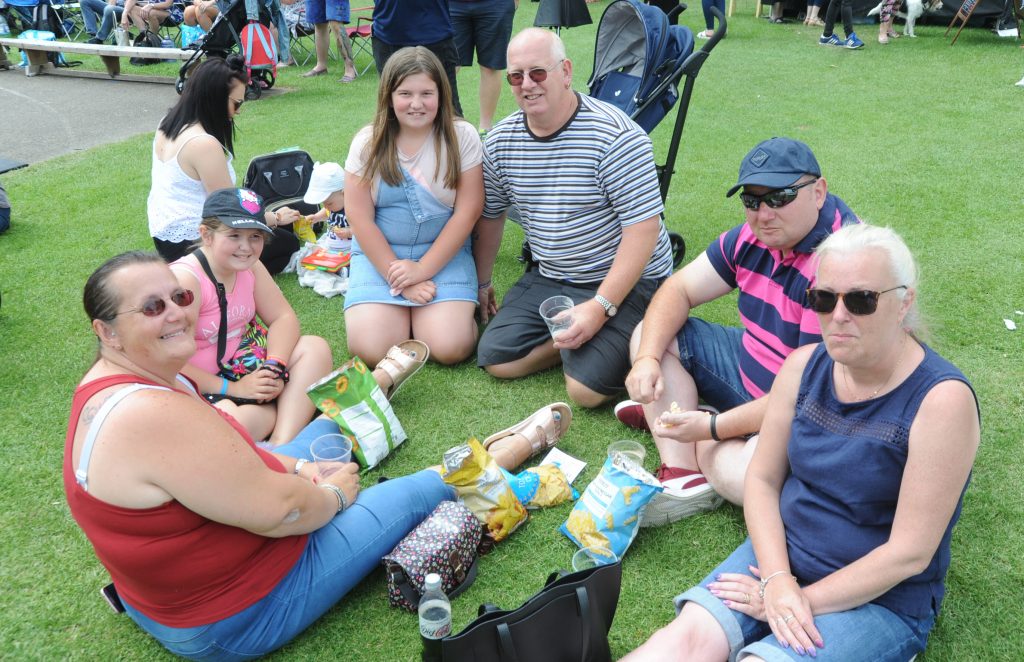 From left is Rachel, Kerry, Chloe and Patrick Horn, and Stuart and Michelle Wisbey. 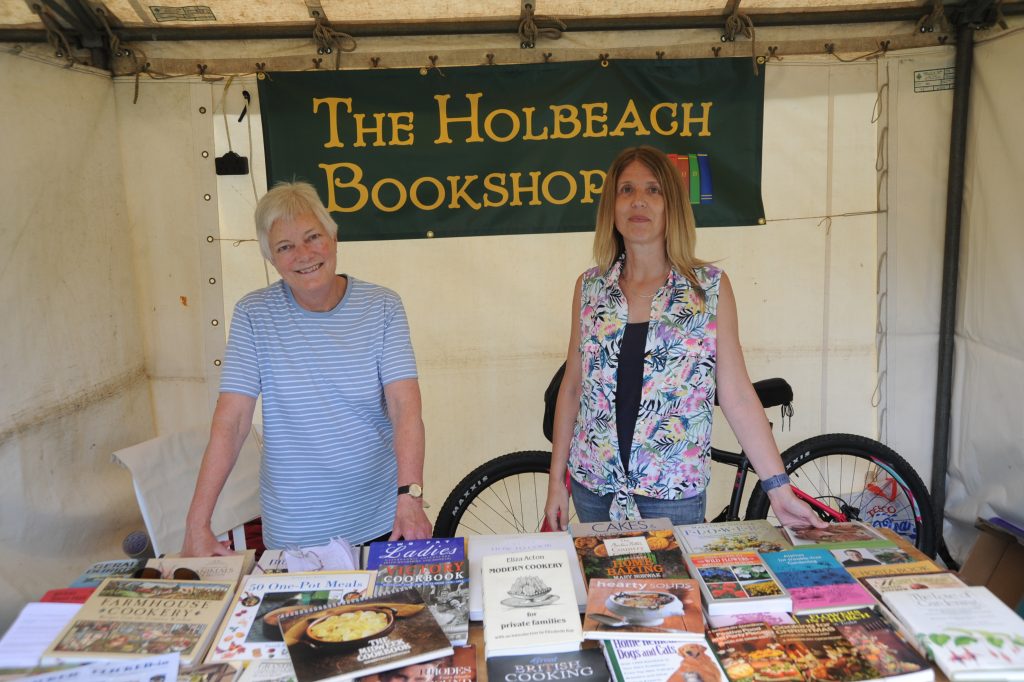 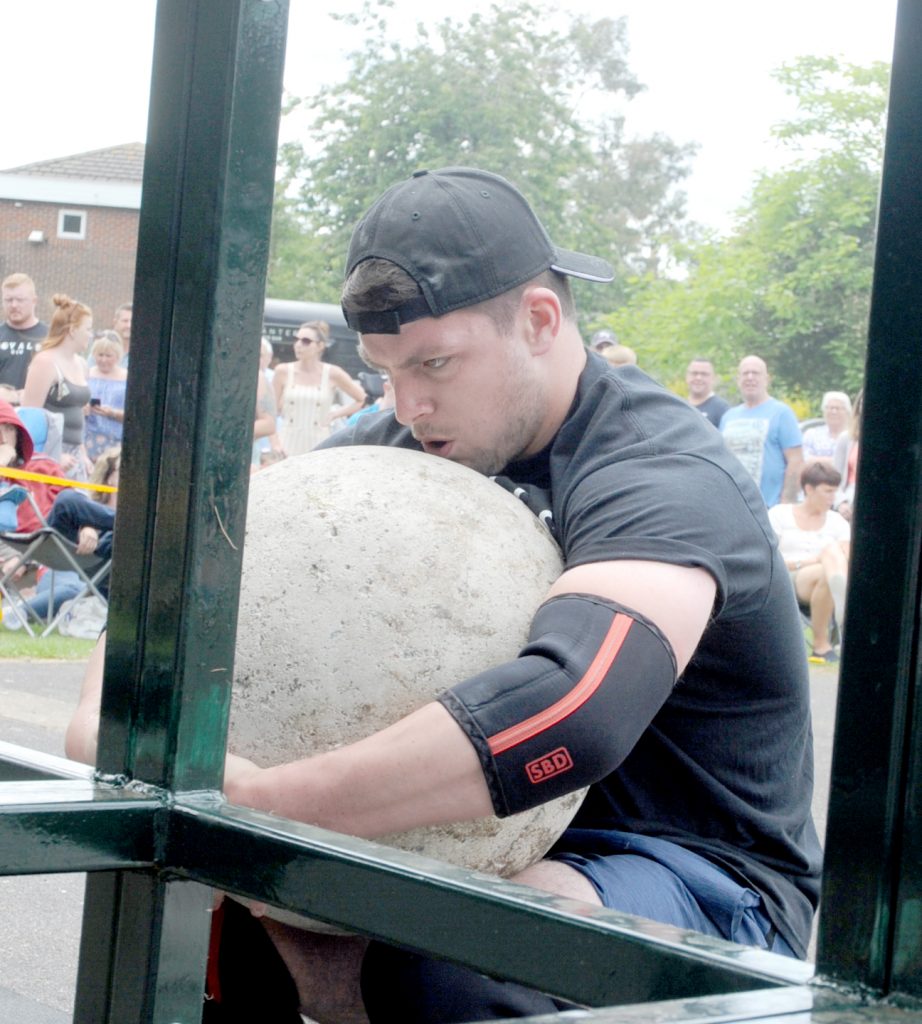 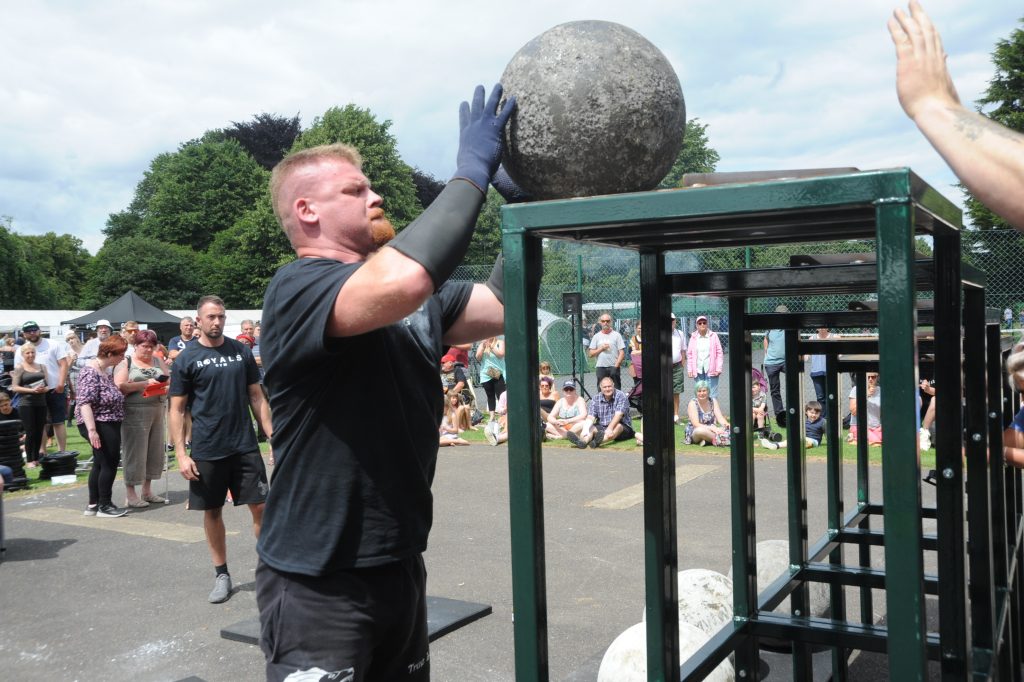 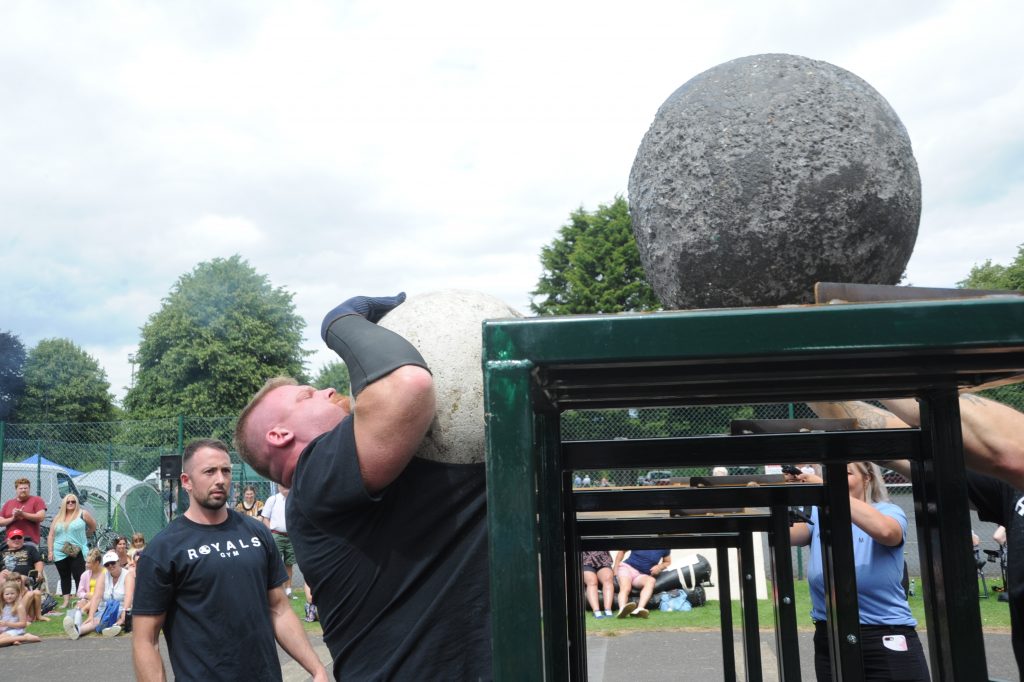 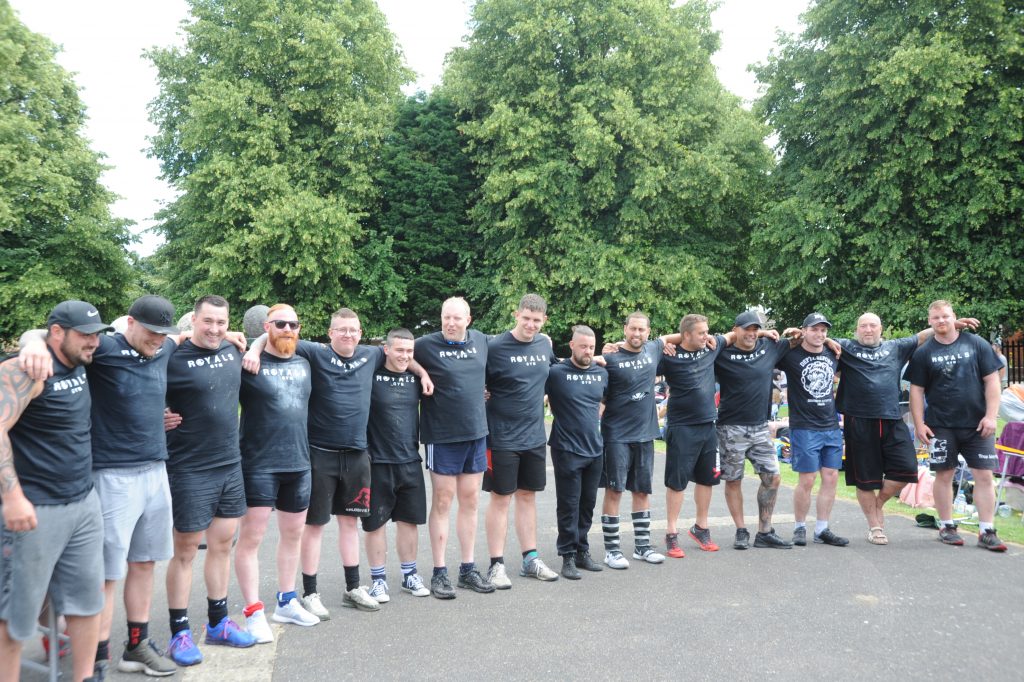 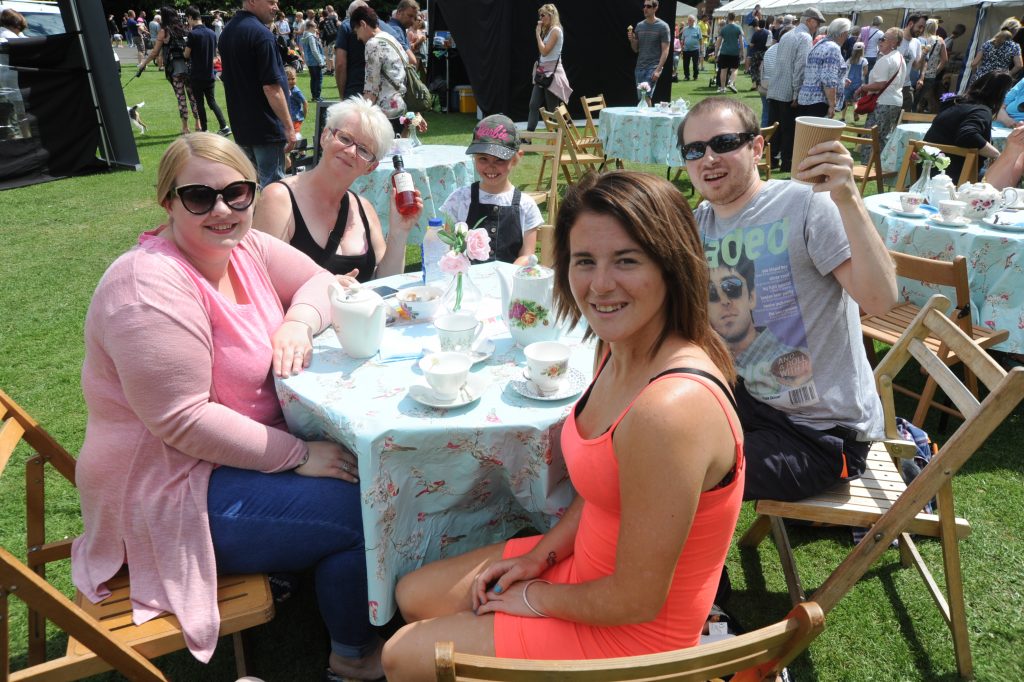 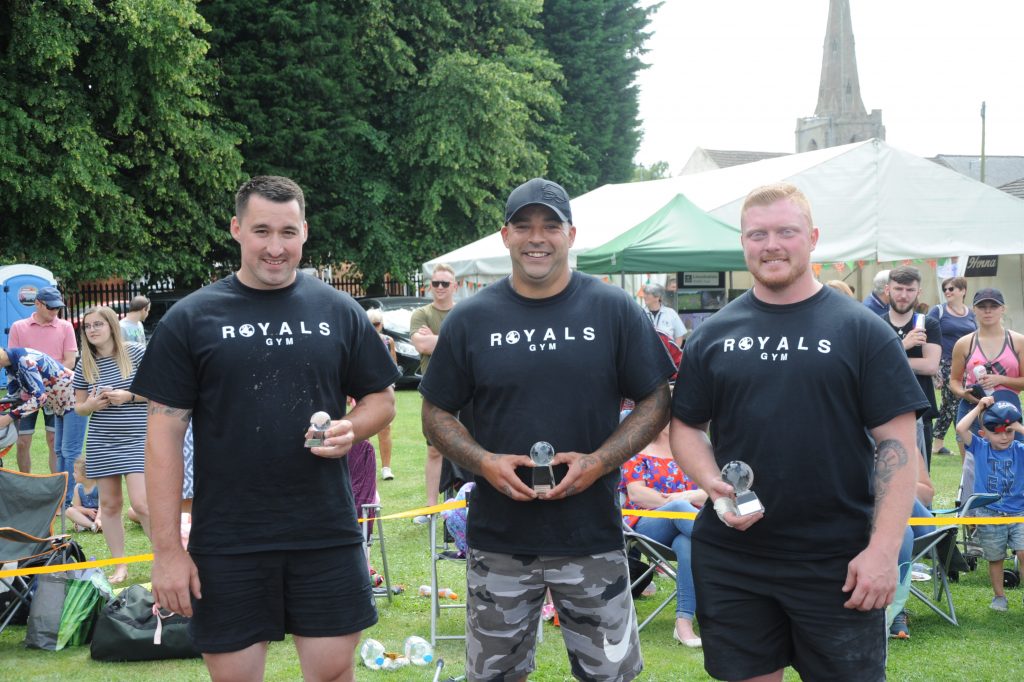 The top three in the beginners class with Martin Tinkler (centre) taking the title from Daniel Abbot and Paddy Fenton. 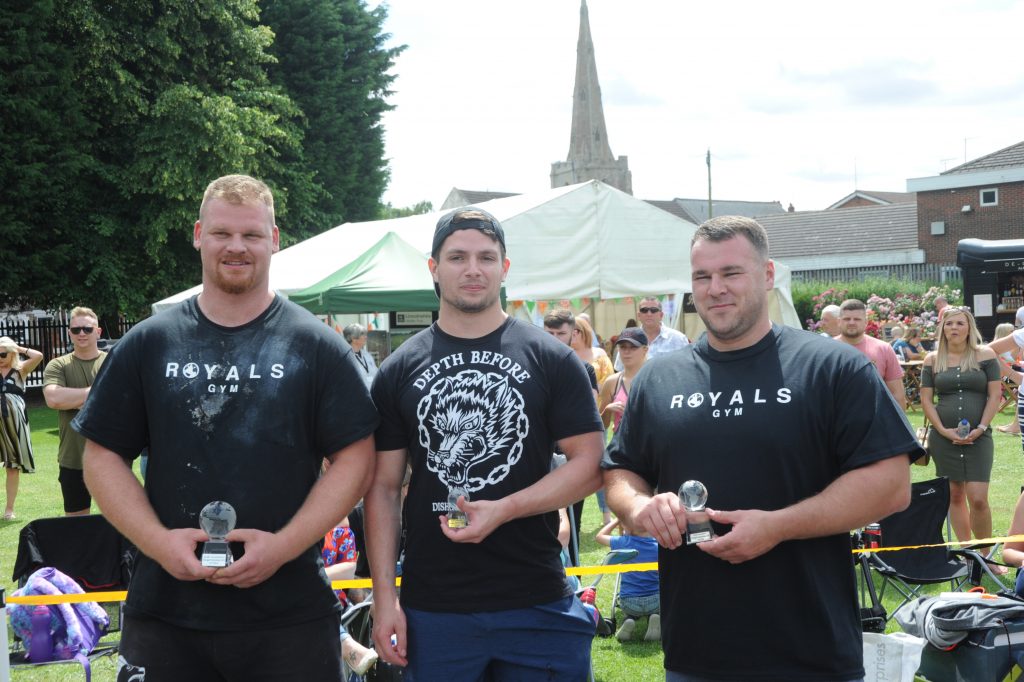 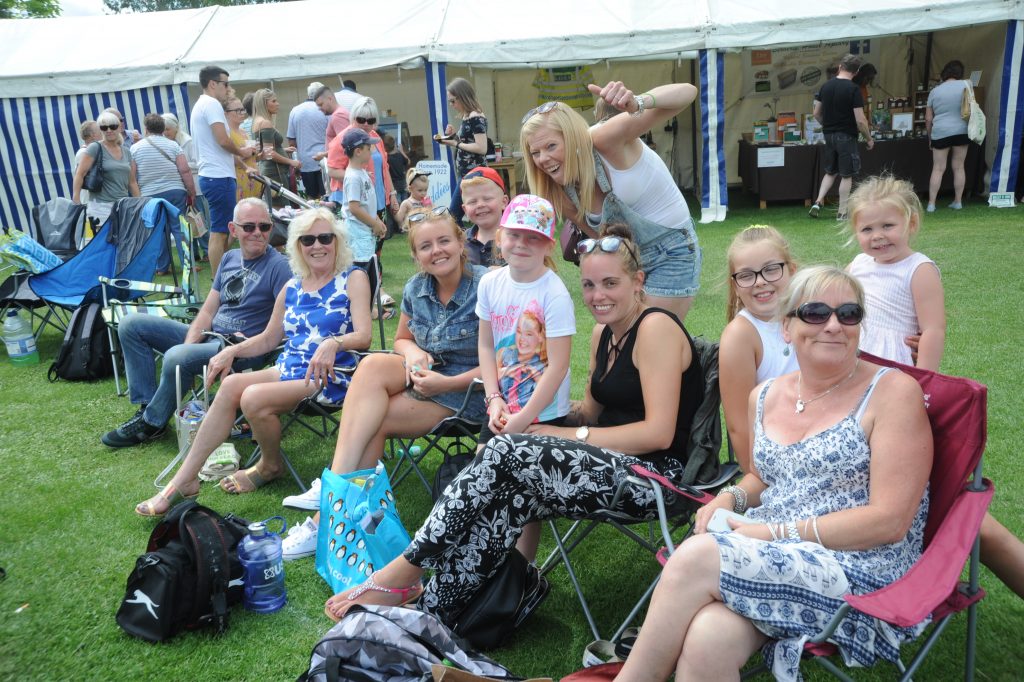 The Bartram family soak up the sun. 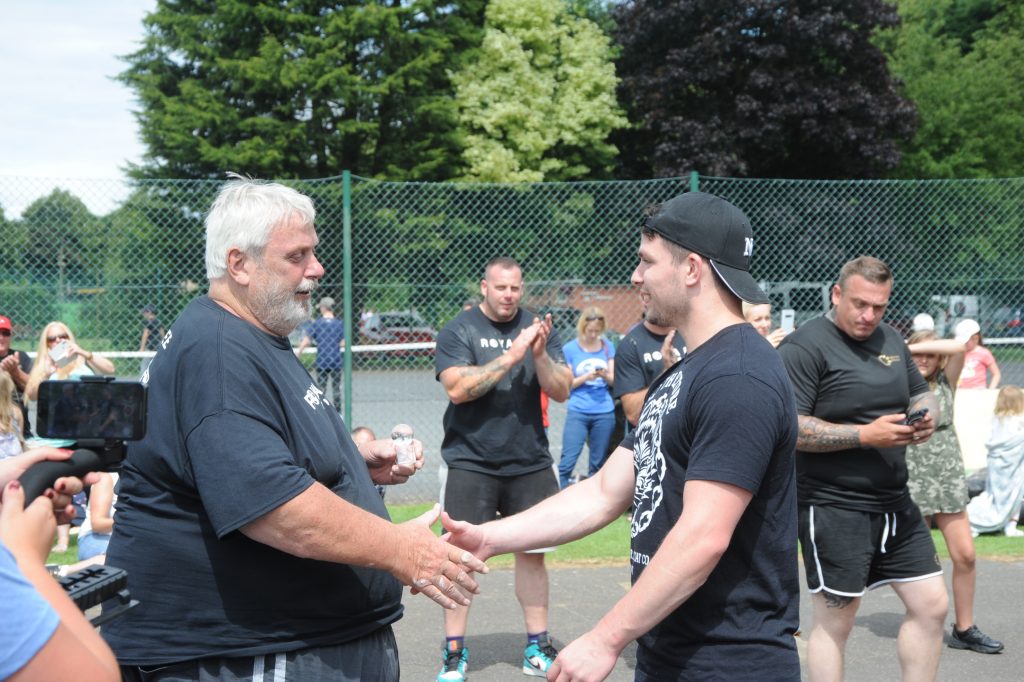 Geoff Capes handed out prizes to the top three in each category. 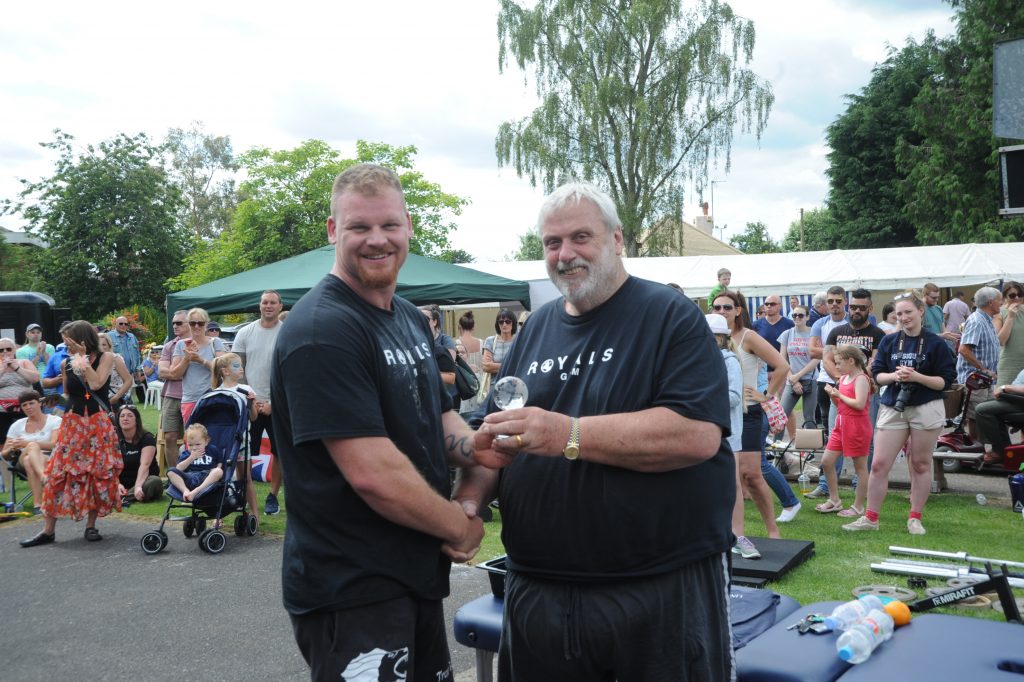 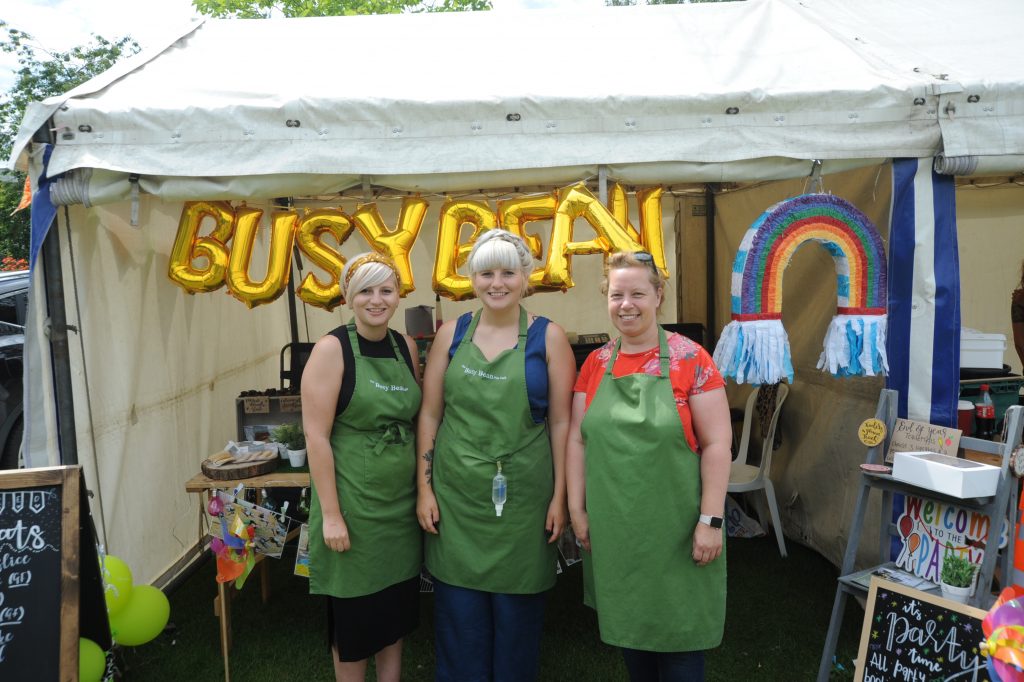 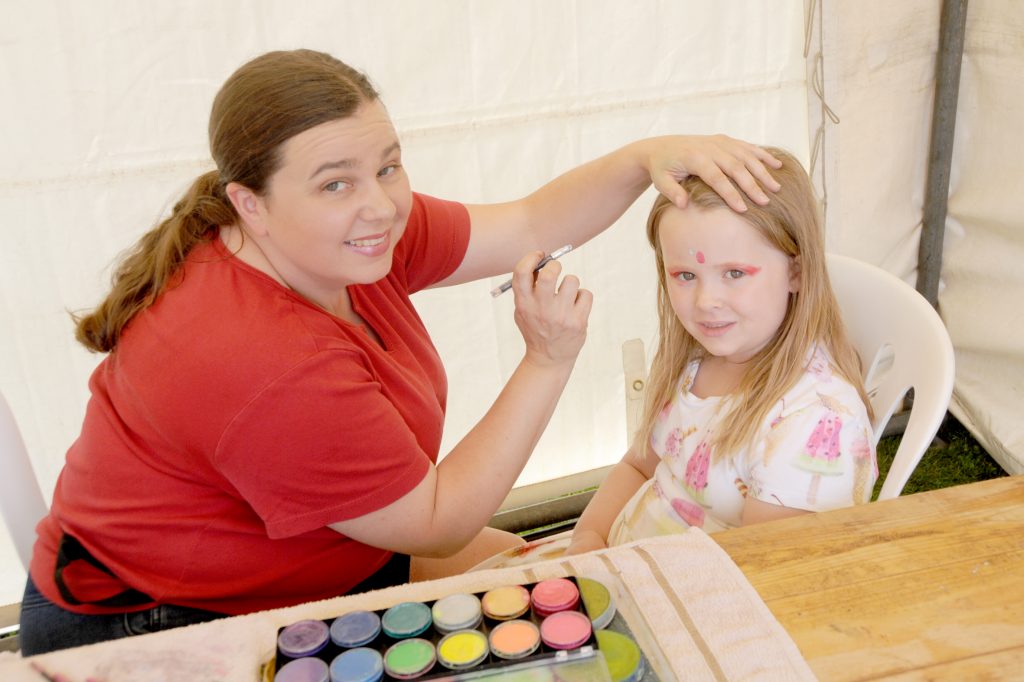 Caitlyn Speed (5) has her face painted by Sam Gray.