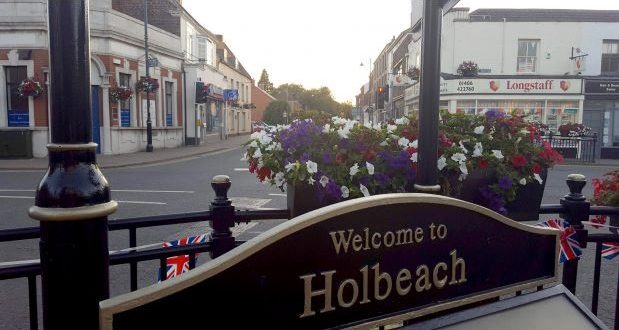 Holbeach cemeteries and parks no longer locked at night

Four public spaces in Holbeach, including Carter’s Park and the Park Road Cemetery, are now left unlocked overnight following a decision by the parish council.

The decision to stop locking Carter’s Park, Netherfields, Holbeach Cemetery and Hallgate Cemetery was made by councillors at the February meeting of Holbeach Parish Council.

Minutes from the meeting reveal the decision was made to carry out a six-month trial and the council has also agreed to install CCTV.

The minutes from the meeting state: “The discussion around the locking and unlocking arrangements for the Parish Council was taken into closed session due to the staffing items involved, where it was agreed that a six-month fact find trial of unlocking all public areas be completed starting the March 1, 2020 and ending September 20, 2020.”

Previously, areas were locked an hour after sunset.

It was also agreed during the meeting to lock the
vehicular access to Netherfields permanently during the six-month trial, with keys for staff and contractor access only.

South Holland District Councillor Tracey Carter said she supports the decision on the grounds that it might encourage more people to use the facilities.

“Try it for six months during the lighter months and if it encourages people to use the public spaces more then I welcome it,” she said.

She said: “If issues do arise I hope they act and end the trial before the six months is over if necessary.”

Holbeach Parish Council declined to comment on the decision.