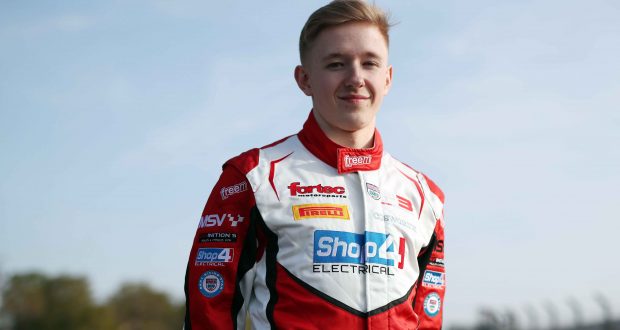 Racing driver Johnathan Hoggard is continuing to make a name for himself across the world, even without leaving his house.

The 19-year-old should have been flying around the other side of the world competing in the Porsche Carrera Cup Asia for Team StarChase.

Instead he’s stuck with his parents in Weston Hills due to the COVID-19 lockdown.

But he is still competing, and winning, virtually, taking part in the iRacing Esports leagues.

He currently sits second in the online version of the Porsche Carerra Cup Asia and sixth in the British F3 virtual championshp.

“It has been really fun racing wheel to wheel even though we’re stuck at home,” Johnathan says. “There’s been lots of close racing and I have been able to drive the tracks I would drive in real life so it’s great preparation for when we do get underway.

“I am used to simulators as it is what I have used in the past to prepare for a real race event.

“However at home I only have a steering wheel on my desk, pedals on my carpet and a ladder behind my office chair to stop me from rolling backwards whenever I hit the brake.

“There is still a lot of uncertainty as to when anything will get underway with Porsche Carrera Cup Asia.

“The organisers will be sure to get it started as soon as it is safe to do so, however it is a tricky one as the championship travels to a few different countries and you have drivers from a range of nationalities.

“Fingers crossed that we can get back behind the wheel as soon as possible.

“It was originally meant to start in April at the Vietnam F1 Grand Prix so it has definitely been tough sat at home.

“While I have been at home, however, I have been able to do some training. It has been tough with gyms not being open but I have been managing to do some home workouts during the week and then with the rest of the time that I have free I have been on my simulator practicing for race events.

“Normally I would be going to different circuits and racing and then when I wasn’t doing that seeing friends.

“I am living with my parents at the minute so I have had some company which is nice.

“It’s also good that there are racing simulators like iRacing and Assetto Corsa so that I can race some of my friends online or be competitive in the virtual championships that I am doing.” 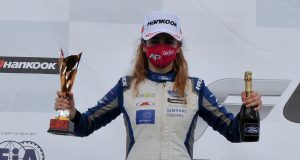 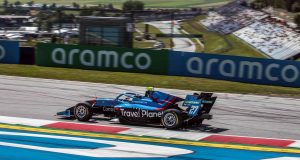