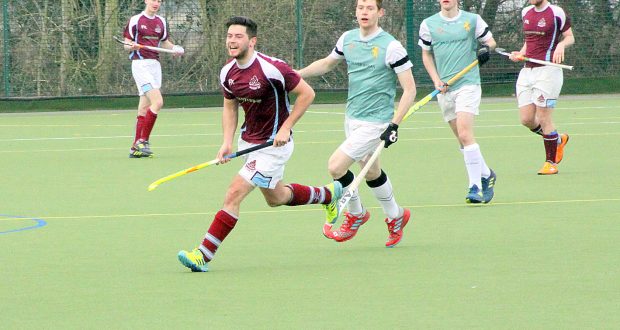 Clinical finishing was the difference as Spalding 1st failed to get their East Men’s League Premier A fixtures off to a winning start on Saturday.

Spalding, who only managed to pick up two points in the first half of the season, slipped to a 9-3 defeat against an ever-improving Cambridge University 1st side at Glen Park to stay bottom.

The visitors raced to a 3-0 lead inside the opening ten minutes, but a trademark Steve Rogers goal got the crowd cheering and captain Josh Rowbottom also got in on the act as the half closed, with the hosts 5-2 down.

Spalding pulled another one back through Stuart Cunnington to offer some hope of an epic comeback, but four late goals gave the scoreline a flattering feel.

It doesn’t get any easier for the basement side this Saturday, as they travel to the Olympic Park to face title hunters Wapping (3.30pm).

There was more misery for Long Sutton 1st in Division One, too, as they went down 6-4 at Shefford and Sandy.

Ben Shore, Luke Jackson, Will Cook and man-of-the-match Dan Batten netted for Sutton in the ten-goal thriller, but they stay in the bottom two, nine points adrift.

Also struggling at the bottom end in Division 3NW are Spalding 2nd and Spalding 3rd.

Spalding 2nd are third-from-bottom after going down 10-1 at table-topping Kettering 1st. Captain Dan Adams did net a consolation for Spalding, while James Reston was named star man after putting in a tireless performance on his debut. 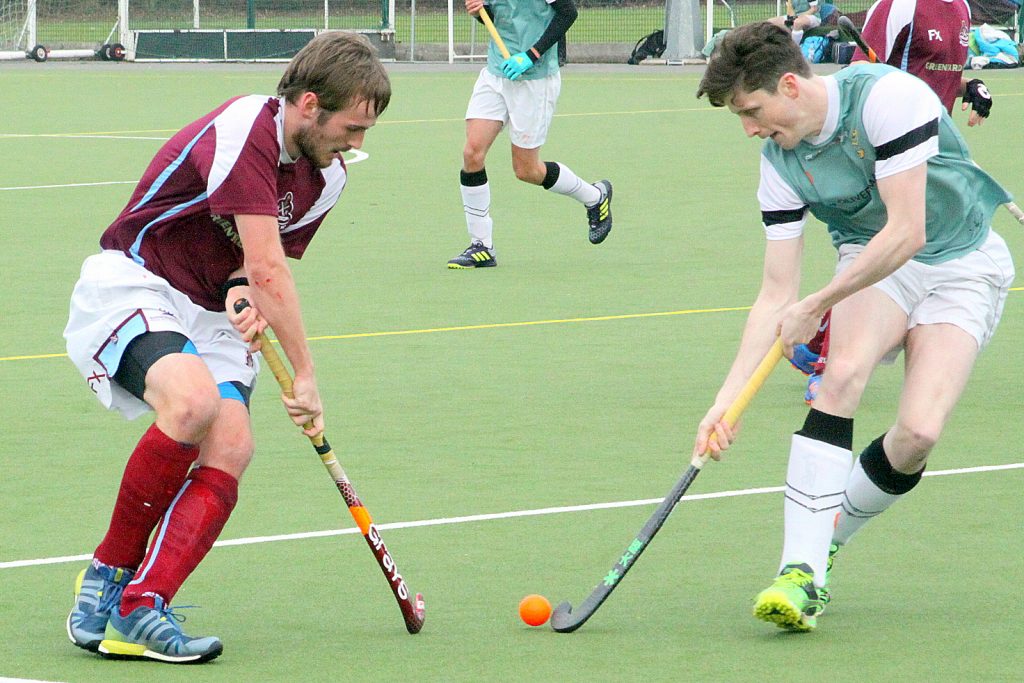 Basement side Spalding 3rd didn’t fare much better, as they went down 7-1 to a strong Ely City 1st outfit.

Darren Willson scored on his 3rd team debut and right back by Alex Doughty impressed on only his second outing for the strugglers.

Down in Division 5NW, Spalding 4th saw their promotion hopes take a hit as they went down 2-1 at Louth.

Above them, Long Sutton 3rd enjoyed a 2-1 victory over Bourne Deeping 5th to cement second place in the table. Harry Braginton and Ed Munson got the goals.

Dan Azzopardi’s strike in the second half did level the scores, but three further home goals ended Spalding’s hopes of progressing further in the competition.