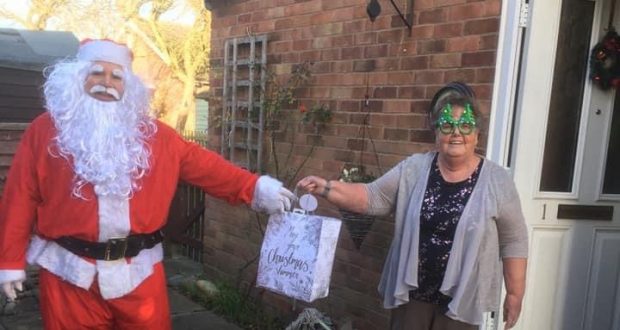 Santa presents Margaret Elston from Hargate with a present as part of the Fleet Christmas Cheerfulness campaign.

One elderly Fleet resident received her first present for 14 years, it’s been claimed, as a community rallied around to provide gifts for some of their most vulnerable neighbours.

As part of the Fleet Christmas Cheerfulness campaign, Fleet Residents Events Committee were able to give out 55 presents to local people.

The gift bags, which were funded by Coun Peter Coupland’s district council budget, were given to those who were living alone or living in sheltered housing.

The committee also organised for 50 gifts donated by local residents and also individually wrapped by committee member Gemma Dowsett to be delivered to Capricorn Cottage nursing home for adults living with learning disabilities.

Eileen Gilliatt of the Fleet Residents Events Committee, said: “Santa and his elf delivered many of the gifts and received some lovely comments.

“In fact messages of thanks have been coming in from all the areas covered, one lady who lives on Branches Lane saying she hadn’t received a gift at Christmas for 14 years and was thrilled.” 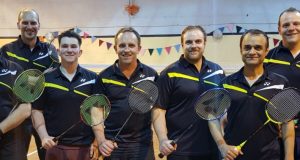 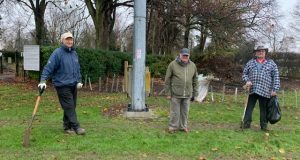