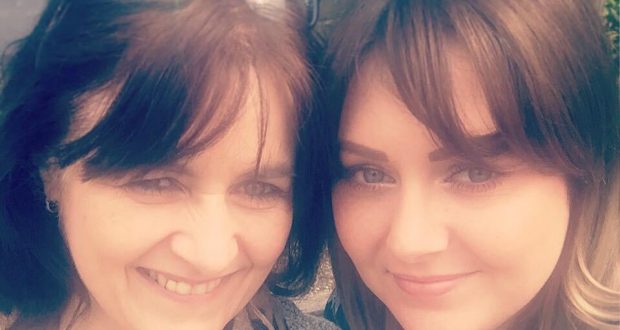 A 200-year-old former bakery in Gosberton could be set for a new lease of life as a tea room.

Sapphira Waterson, who lives at 2 Wargate Way with husband Paul, has applied for planning permission to turn the entire downstairs of her home into something for the community to enjoy.

Her daughter Jade Connolly-Beever, who already runs Pretty Baked Cakes, is set to join the pair in the project having been made redundant from another tea room.

A planning application for the listed building has been submitted while Sapphira says she’s been ‘overwhelmed’ with the reaction by asking on social media if people would support a tea room in Gosberton.

“It was an old bakery 200 years ago and it very much still feels like I’m sitting in a shop window when I’m in my living room,” said Sapphira who has lived in the home for three years and plans to continue with her current job in recruiting for the food industry. “With all the extra time we’ve had we thought about making it into a tea room.

“You see lots of people walking around Gosberton but there’s nothing to do in the village.

“We really want to do something for the community. I used to work for Armed Forces charity SSAFA and miss that involvement in the community spirt.

“We’ve been overwhelmed with the reaction when we asked if it’s something people want in Gosberton.”

South Holland District Council will rule on the planning application soon, which will involve Sapphira and Paul living upstairs.

“A lot of people are saying iyour entire downstairs is a big thing to give up but I think it will be lovely, I really do.”