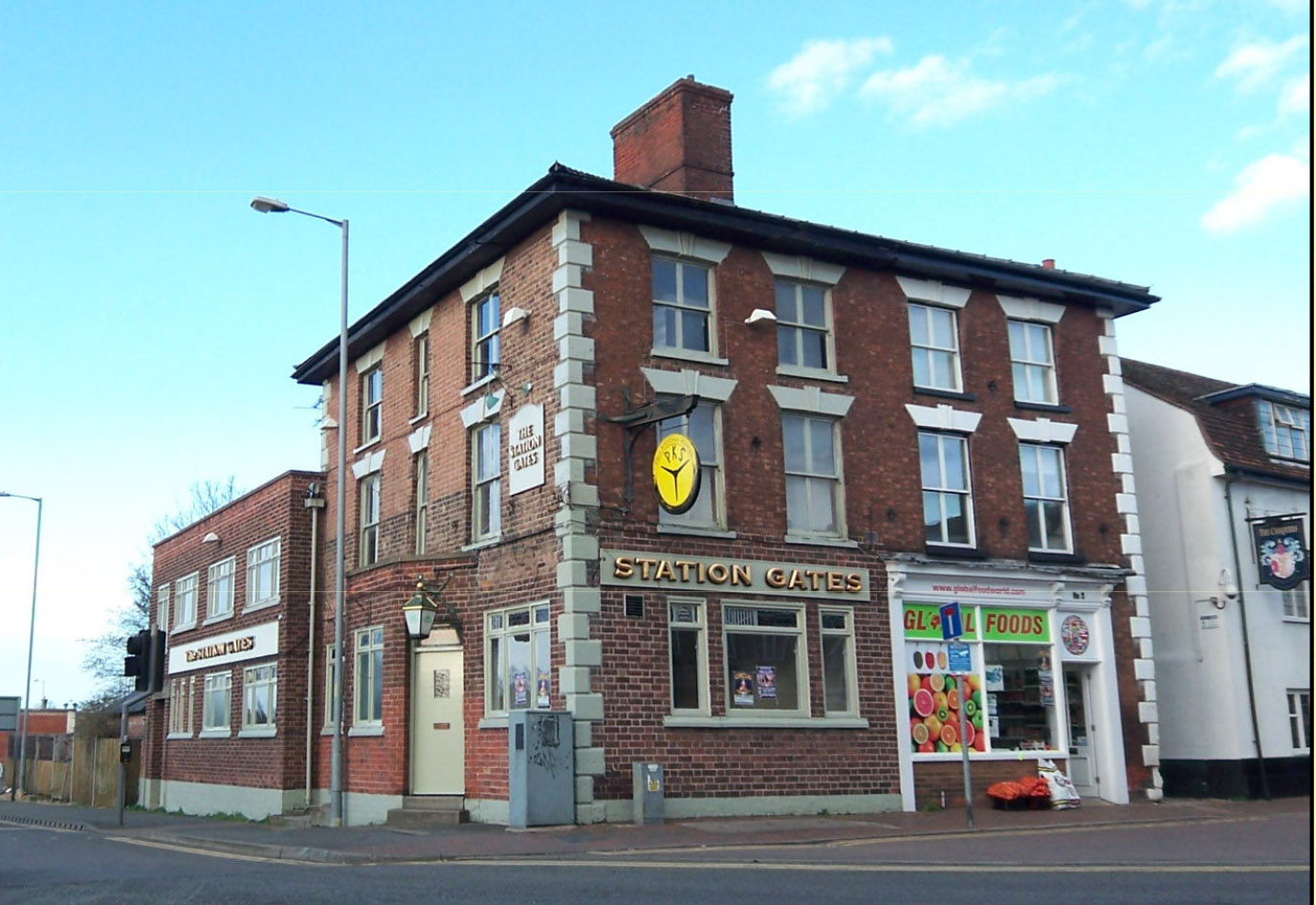 Goodbye to The Station Gates pub, hello to an Eastern European food store

An application for a licence to sell alcohol from 8am to midnight seven days a week has been made to South Holland District Council.
Applicant Zagros Abdullah has previously run similar shops in Wisbech.

A spokesman said: “It will be a food store primarily, focused towards the Eastern European market.”

Mr Abdullah declined to say whether he would still open the store if the licence application for the Winsover Road premises was turned down.

Asked about the number of similar Eastern European shops in Spalding, he said: “One can only assume that he’s done market research and that he feels there is a need for it.

“The thing I would ask is ‘have we got too many pubs in the town?’ because our drinking habits have changed. For me, it’s better that this building is used than remains empty.” 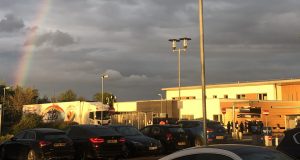 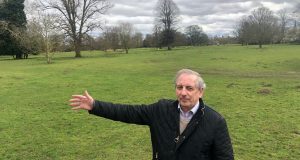 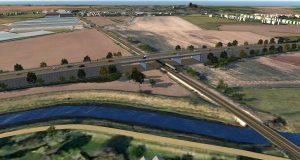