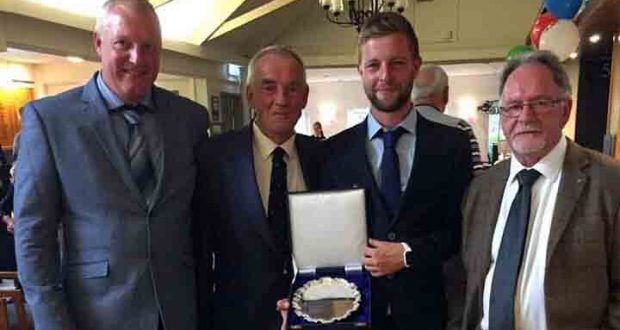 An inter-club competition between all the clubs that play in the South Lincs Scratch League, the Salver serves as the end of season event.

The team’s super score of 87 points was enough to edge Spalding Golf Club and Stoke Rochford Golf Club into second and third places at Belton Park.

The nine-handicapper edged out Michael Yould (20) by one shot at the Surfleet course, with Shawn Huggins (17) third on 74.

John Keeton (23) took third on countback ahead of three other players after that all scored 71.