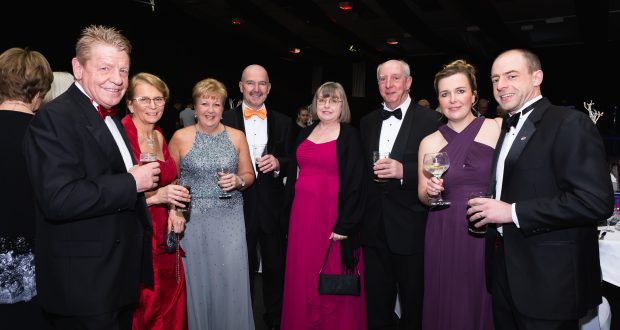 Gallery – Having a ball at glamorous event

Over £4,000 was raised for local charities as a glamorous ball returned for an eighth year.

£2,000 was raised thanks to the raffle which had fantastic prizes including a signed England World Cup finalists rugby shirt that went for £330.

Other prizes included a visit to Buckingham Palace, England test match cricket tickets, a carvery for ten at Woodlands Hotel and lunch at The George of Stamford. 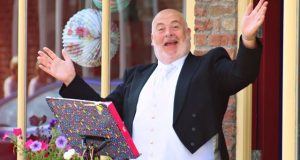 Pavanotti performance for those affected by flooding 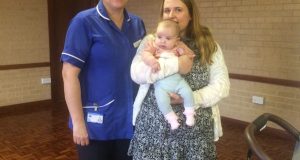 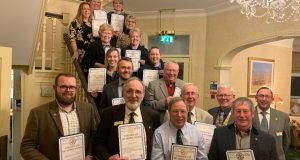