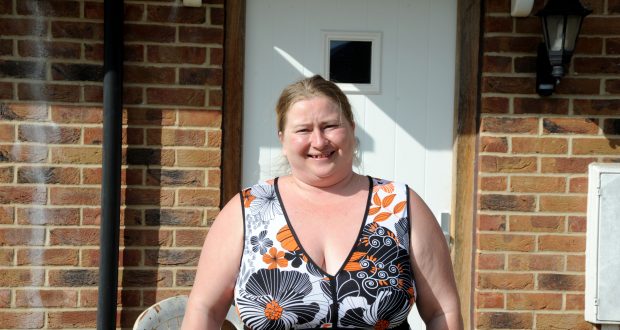 A Long Sutton woman has set up a food bank from her home after gratefully receiving donations herself during a time of need.

Julieann Ward set up Helping Hands as somewhere to go once people had exhausted their allocations with other local food banks, with which she’s not affiliated.

She said: “I got stuck a few months ago and couldn’t get into the food bank.

“I put an appeal on Facebook and now I want to help back.”

From her Nursery Close address, Julieann has so far helped sixteen people in need of food in the past three months and run an appeal for a local family whose home was destroyed by a fire. 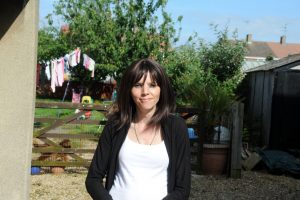 Suzie said: “I help make the parcels up for people who need help. With Universal Credit, a lot more people are getting stuck.”

The food parcel system is run through Facebook, on the page “A Helping Hand”.

People can join the group and then get in touch with her via private message to either request food parcels or donate food.

The group is looking for donations of tinned food, packet food, jars and sauces.

“All donations will be given to those in need in our local community,” Julieann said.

A Helping Hand is also planning its first fundraising event next month.