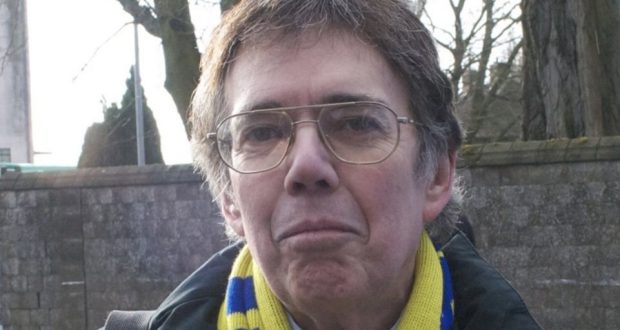 A former Spalding United chairman has appeared in court today (Thursday) charged in relation to an investment scheme said to be worth £4million.

Chris Toynton, 72, pleaded not guilty to all three charges which arise out of the running of Lottery Syndicate Club Ltd, based in Spalding between 2017 and 2019.

Lincoln Magistrates’ Court was told by prosecutor Paul Wood that the scheme was worth £4million and had about 200 “victims”.

The defendants denied all of the charges. Toynton is accused of fraud by abuse of position (namely as the investment scheme manager and company director).

Gibson is charged with fraud by false representation.

Both are accused of money laundering (using criminal property to buy items for personal use).

All three defendants are charged with carrying on a regulated activity when not an authorised or exempt person.

The prosecution alleges that Toynton and Gibson made a personal gain of £400,000 between them.

Magistrates declined jurisdiction on the case and sent the defendants for trial at Lincoln Crown Court on January 10.

They were all granted unconditional bail to the next hearing.

The charges arising out of what Lincolnshire Police says was a “very complex case” were the result of a long investigation by the force’s economic crime unit. It included several appeals in The Spalding Voice for victims to come forward.