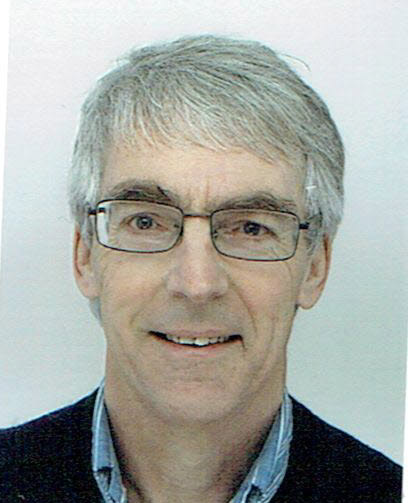 Former South Holland District Council officer Jim Scarsbrook will feature in the election results in May.

But instead of reading them out – as he was four years ago – he’s planning to be one of the candidates announced as “duly elected”.

Mr Scarsbrook (61), who is standing for the Independent Group, was returning officer at the last count in 2011.
In fact it was one of his final acts for the council before leaving through redundancy.

Mr Scarsbrook, who is vice-chairman of Moulton Parish Council and is involved with Moulton Community Association, is standing in Moulton, Cowbit and Weston ward against Conservative councillors with whom he worked for several years.

He said: “I’ve got nothing against the three councillors, but I wouldn’t want to stand anywhere else. It’s because of my interests in Moulton, but the ward is much bigger than that.”

Mrs Scholes stood for the Conservatives in Crowland and Deeping St Nicholas in 2011. She now lives in Spalding and wants to “be a voice of the local people and not a political candidate”.

Meanwhile, hoping to regain a seat on the district council is Spalding and District Civic Society chairman Robert West, who was third out of three for the two-seat Spalding St Mary’s ward last time out.

Independent Group candidates declared so far are listed below. Four others have chosen not to declare their candidature yet.

Group leader Coun Angela Newton said: “I am hoping to fill more seats prior to close of nominations.
“If there is anybody who is thinking of standing for council, who wants further information, and wants to stand as an Independent candidate, please contact me on 07939 559764 or anewton@sholland.gov.uk.”