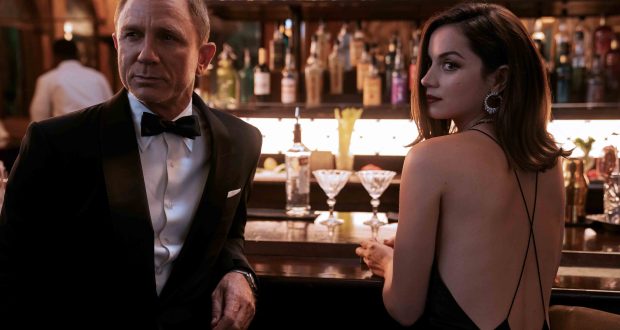 It’s perhaps unpopular opinion, but Daniel Craig’s more modern take on James Bond has made him the best version of the character (for me, at least).

With No Time To Die serving as the final outing of his 15-year stint as Ian Fleming’s 007, it was important that he went out with a bang.

And boy, does Craig’s fifth Bond film deliver on the action front throughout it’s near 2.45hrs running time.

And, while it may not quite top the incredible Skyfall for Craig’s best Bond, it does push it very close.

Starting with a breath-taking sequence in Italy, No Time To Die picks up after the events of Spectre, with Bond and Madeleine (Léa Seydoux) seemingly enjoying the good life away from MI6.

Naturally, that all comes crashing down and sets the wheels in motion for Craig’s final storyline in easily the biggest role of his career.
Having dealt with smaller threats like rogue agents and the dastardly Spectre in recent films, No Time To Die delivers an enemy that is capable of threating the entire world – making Bond’s mission his biggest yet.

Without revealing too much, he’s a twisted villain with a link to one of the main characters.

While Malek’s huge talents are not utlised as well as they could have been, he’s still a menacing presence throughout the second half of the film.

The Cuba sequence is one of No Time To Die’s highlights, with de Armas’ Paloma lighting up the screen.

Rather than thinking about casting a female Bond, a spin-off involving Paloma would be a much more enticing idea.

No Time To Die feels like the end of an era, with numerous arcs tied up from the previous four films.

The way the Craig collection links together is admirable and the finale is certainly an enjoyable way to end his run.

While the final act is perhaps a little far fetched (even for Bond) and, well, just downright strange, the actual ending is very poignant.

Whether you prefer the old style Bond films or the newer version, it’s impossible to argue that Craig hasn’t aced the role – and he will be a hard act to follow. 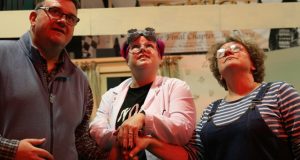