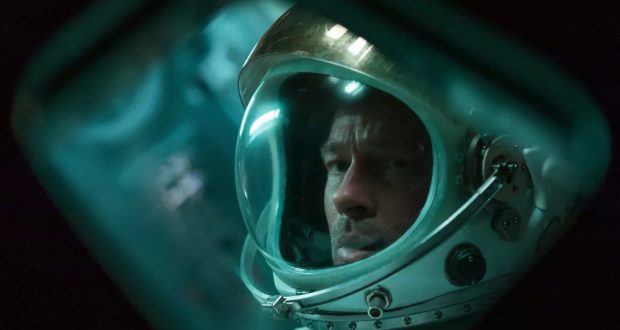 EPIC JOURNEY: Brad Pitt travels across the galaxy in the excellent Ad Astra.

I’ll lay my cards on the table from the off – I’m a sucker for space and science fiction films.

Maybe it’s my love of Star Wars as a child, but I’ve always enjoyed entertainment that presents that idea that the human race isn’t alone in the universe.

The beautifully shot Ad Astra explores that very notion, while also showing us a highly believable vision of what life could be like in the not too distant future.

Starring Brad Pitt as Roy, an ice-cool but mentally tortured astronaut who must travel space in search of his presumed dead father (Tommy Lee Jones) to try and prevent the end of the solar system, it’s a film that is absolutely best viewed at the cinema.

His journey takes us on a wonderful tour from Earth, to the Moon, Mars and then the outer reaches of space and showcases some of the most incredible cinematography I’ve seen on the big screen.

Starting with a heart-stopping sequence on an amazingly tall space tower, the world building from director James Gray is spectacular to say the least.

Be it commercial flights to space, seeing Subway outlets at the Moon’s airport, motorway signs on the lunar surface or underground faclilties on Mars, the world here is certainly an intriguing one that will get your mind ticking over.

There are action sequences to lap up too, including a memorable battle on the moon involving ray guns and buggies in what is essentially a lunar wild west and a heart-stopping encounter inside an abandoned space craft.

Pitt’s character, who is accompanied by a battle-weary Donald Sutherland, isn’t exactly the most charismatic of tour guides – but you’ll share his sense of despair as the film enters a rather slow-burning final act.

That’s not to say his performance isn’t excellent. Roy, who leaves behind his partner (an underused Liv Tyler) without a second thought at the beginning, has trouble connecting with people.

Watching him unravel is thoroughly entertaining stuff and his arc does have a satisfactory conclusion by the time the credits roll.

Ad Astra won’t be for everyone. It’s serious and intense (perhaps to a fault) and makes no excuses for its choices.

The later stages are perhaps a little self-indulgent and do drag on somewhat, but I was invested enough in Roy’s journey not to care.

I enjoyed Ad Astra’s depiction of space and the tour of the solar system it served up, while Max Richter’s score is absolutely superb.

If science fiction is your thing, there’s absolutely no way you won’t enjoy this on some level. And, even if it’s not, there’s much to marvel at.

Sure, Ad Astra isn’t really going to scratch your action itch or make you laugh.

But there’s a lot to be said about the themes it explores and the world it delivers. 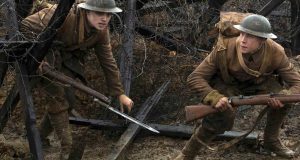 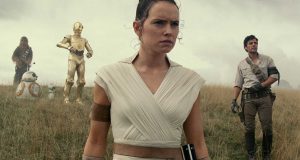 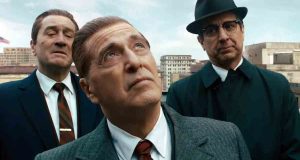