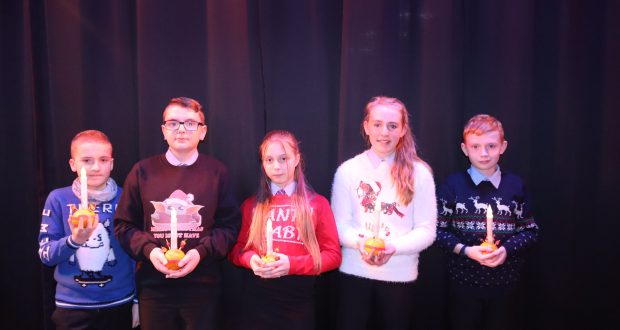 It’s been as festive an end of term as possible for the University Academy Holbeach.

Christmas plays and playing brass instruments was out of the question but they were still able to put on a concert.

In social bubbles boomwhackers, ukelele, drumming and choir ensembles were able to put together performances broadcast on Zoom.

Year Nine drama students were able to put on Christmas nativity play while years Nine and Ten were treated to a live stream of a performance of a Christmas Carol starring Andrew Lincoln from the West End.

Samantha Graper, the head of performing art at UAH, said: “It’s been great to see the pupils continuing to show what they can do.” 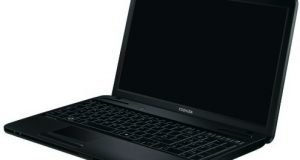 Donate laptops to help with learning 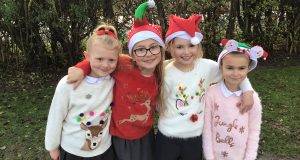 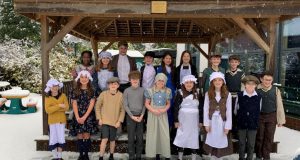