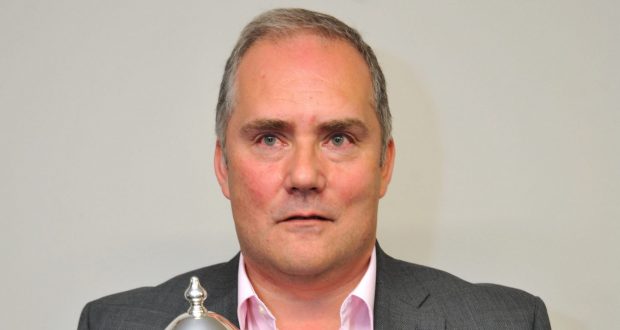 Father and step-son in hospital after Gedney Drove End explosion

A father and his step-son are in hospital after an explosion at a Gedney Drove End property on Saturday.

The bomb disposal squad and two air ambulances were in attendance after the incident which shook the village around 10.50am on Dawsmere Road.
Lincolnshire Police said three people had been injured.

Two of them have been named locally as Carl Parnell and his step-son Tom with the incident having taken place at another family member’s home.

A close friend of Carl, Mick Tiller, said that the family were still unsure how the explosion happened.

“He’s been a good friend for 40 years and I’m very upset that he’s had this problem.

“I certainly wish them all a speedy recovery.

“They’re still investigating what the cause of the investigation was.”

In a statement Lincolnshire Police said: “One is thought to have a serious injury which is not thought to be life threatening.

“The other two are thought to have less serious injuries.”

Mick said that Carl was at Addenbrooke’s Hospital where he’d had a four-and-a- half hour operation on a broken jaw. He also suffered a gash to the face.

His step-son Tom is understood to be at the Queen’s Medical Centre in Nottingham.

A spokesperson at the Lincolnshire and Nottinghamshire Air Ambulance said: “Our crew treated two patients on scene before escorting the most seriously injured patient to Nottingham’s Queen’s Medical Centre.”

A loud bang was heard throughout Gedney Drove End as a result of the explosion.

A close neighbour who wished to remain anonymous, said: “We just heard a loud bang.

“Being so close to RAF Holbeach, we’re used to some bangs, but this was so loud we knew it was something out of the ordinary.

“I didn’t think any more of it though until the helicopters landed in the sugar beet field opposite the bungalow where it happened.

“It was amazing how quickly the emergency services were on scene. The helicopters were here within 15 minutes.”

Lincolnshire Fire and Rescue also attended the incident to help out while the Health and Safety Executive were brought in.

A spokesman for the Health and Safety Executive, said: “HSE is aware of the incident and liaising with the police.”