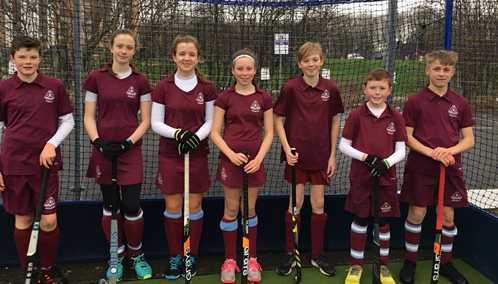 Spalding Hockey Club’s youngsters took part in the latest round of the South Lincs League hockey tournaments, hosted by City of Peterborough HC, on Sunday.

Two under-11 teams took part, with both the Panthers and the Jaguars playing three games and winning all of their respective fixtures.

Spalding also entered two teams in the under-13 section.

The Lions won two and drew one, with the Tigers winning all three of their matches to complete a fantastic set of results for the club’s teams.