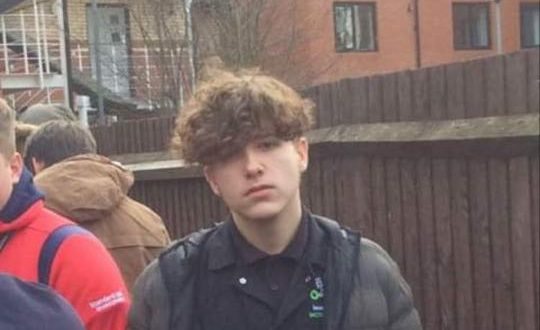 A family are urging those struggling with mental health to speak out as they come to terms with the loss of 20-year-old Blaine Sheppard.

His body was found at around 6am on Saturday morning in a Whaplode park close to his home.

Blaine’s death, which is believed to have been suicide, has come as a complete shock to his family including mum Sandra and four older brothers Wayne, Reece, Denholm and Scott.

“He was quiet and quite shy, but had a brilliant sense of humour. He loved to play practical jokes and was everybody’s friend.

“You couldn’t not like him as he was so laid back.

“He wasn’t the type to talk about his feelings.

“His friends were messaging him right up to the moment he died. He had every opportunity to speak, but didn’t.

“Lockdown really affected him but he never talked about it. When his dad Colin passed away six years ago he didn’t talk about it.

“Trying to empathise as a rational and non-depressed person with someone who had lost any slither of fight they had left is impossible.

“There are sponsored runs, suicide awareness links, pages to follow, quotes to share, fundraisers to donate to, but the single most powerful tool we have are our ears and our mouths.

“I’ve always been an advocate of teaching children from the very start to feel and voice their pain.

“We’ll never be able to eliminate suicide but we can try.

“Blaine’s struggle won’t be in vain. Every single person affected by his decision will have learned a very powerful lesson.”

Blaine’s family say he was a big Tottenham Hotspur fan, something he inherited from his dad.

He also liked music, particularly artists like Dave and Drake, collected trainers and enjoyed playing with friends on the Xbox.

Blaine recently lost his job after being furloughed, but the family don’t think that was a factor in his death.

“By all accounts, Blaine was happy on Friday and seemed OK,” Dannii said. “On his last day with us, he was helping his mum in the garden and had started to build his own gym at home.

“He played Xbox with a massive group of friends. Blaine had a lot of friends and he probably didn’t realise how many.

“He also went on a long walk which is something he did all the time, especially after lockdown.

“Speaking to his friends, you realise there’s so many young people in this rural area who may be struggling with their mental health and how important it is to get the message across that it’s ok to talk about it.”

The family have now set up a JustGiving page to raise money for Blaine’s funeral and to potentially fund a new bench in his memory to be erected in Whaplode.

You can donate here. 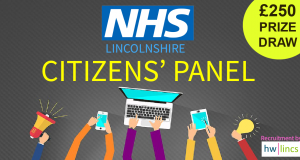 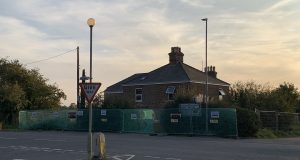