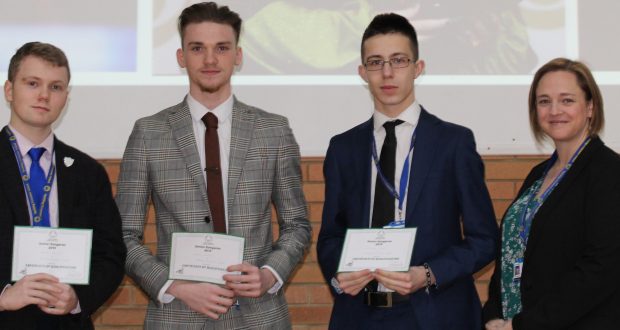 Excellence in maths and English

Spalding Grammar School have been taking on pupils at a national level in maths and poetry.

Three of their students were ranked in the top two per cent of Year 12 and 13 students who took part in the annual Senior Mathematics Challenge run by the UK Mathematics Trust.

That led to qualification for the Senior Kangaroo invite-only national finals for George Smith, Wojciech Such and best in school Oliver Harrison who earned gold certificates.

Meanwhile, nine students of the Grammar School’s newly-formed Writing Club had their work published in a new book.

They were selected out of 10,000 submissions for the book Through Their Eyes created by a firm called Young Writers.

Authors selected were Ben Booth (Prison Break), Thien Clare (The First Human To Meet A Dinosaur), Luke Doocey (Watching The Wetlands), Jack Harrison (The Pressure Of Kim), Gregory Pool (The Beast), Ryan Ream (What Am I?), Isaac Roes (Fruit Have Rights Too), Caspian Szczygiel (Emergency!) and Alexander Taylor (The Crocodile).

English tutor Chloe Barratt said: “I am so pleased that we already have students achieving so much after this small period of time.” 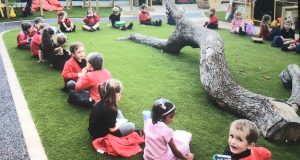 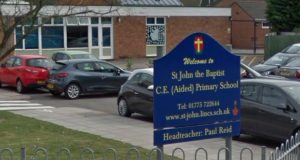 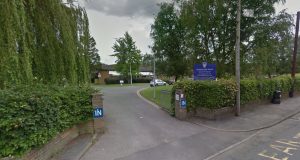