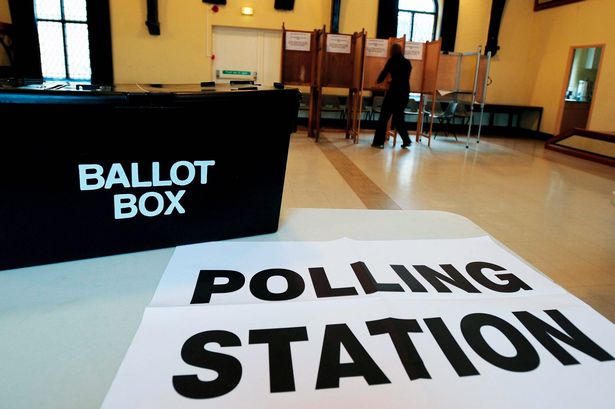 Hundreds of families face disruption as some schools are closed for use as polling stations for upcoming county and general elections.
Some Spalding primary schools will close and Holbeach Bank Primary School faces an outlay of hundreds of pounds as it makes arrangements to take pupils to alternative venues.

Christine Wright, headteacher at Holbeach Bank, said she has appealed for local authorities to seek alternatives, but to no avail.

The general election will be the fifth date since last May that the school has been out of bounds to pupils due to polling. Each time the small 45-pupil school has shouldered the cost of trips and/or coaches to take  pupils to Fleet Wood Lane School.

Mrs Wright said: “Attendance is such a big issue for schools and if we closed parents would have to make childcare arrangements. For the children it is disruptive.”
Too many safeguarding issues are created by people coming onto the site for polling to have children on site.

Spalding Primary School will be a polling station but was unable to tell The Voice, at the time of going to press, if it will close.

A South Holland District Council spokesman said: “As a local authority we have a legal obligation to select polling stations for elections and we choose venues which are most suitable for an area’s population. Some schools have been selected because there is no suitable alternative venue. For parents and pupils affected by a school closure, we would apologise for any inconvenience caused.”