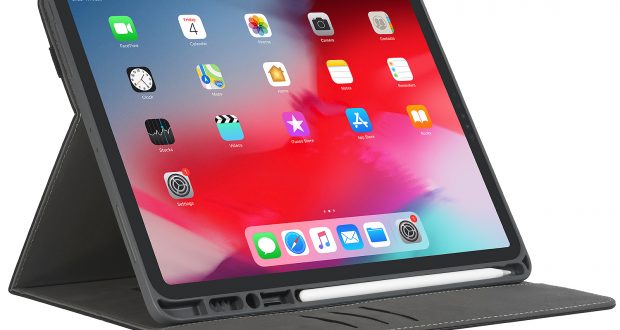 Councillors allowed to keep old iPads after receiving new ones

District councillors have been told they can keep the iPads previously provided to them by the council.

Each councillor has been given an iPad Pro (pictured) and accessories at the cost of more than £1,000 each, totalling £41,000, minus tax and data contracts (a further £600 per month).

Councillors who had previously been elected had iPads already provided by the council during their last term serving as members.

When The Voice ran the story of the councillors choosing the high-price models to replace their old ones, members of the public asked what re-elected councillors and those who did not stand again or weren’t re-elected were instructed to do with their then-current model.

An SHDC spokesman said: “Members have been offered the opportunity to retain their old devices.

“This decision was taken due to a number of factors: security, wear and tear and the low residual value of old equipment.”