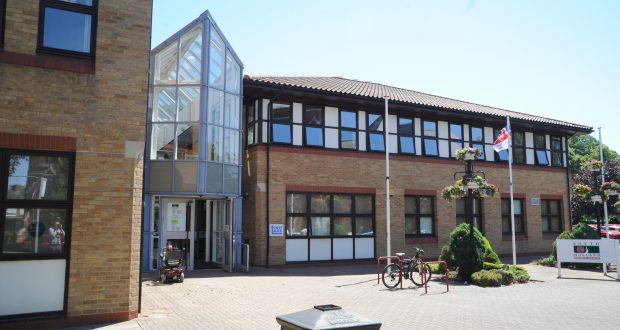 Council to use reserves for projects

South Holland District Council is to use £131,000 from its Growth and Commercialisation Reserve to fund a new project.

However the nature of the project is being kept under wraps.

Its cabinet approved the measure are part of its Financial Report Quarter One when sitting on Tuesday, September 10.

The £131,000 is listed as ‘asset works’ by the council and is detailed in a report exempt from the public.

Also in the report is £5.7m from its HRA General Reserve to be used as part of the £13m it’s spending on its HRA Capital Programme which refers to housing improvements and acquisitions for its Welland Homes company.

The HRA General Reserve will decrease from £21.459m to £15.718m of the reserves the council are required to have by law.