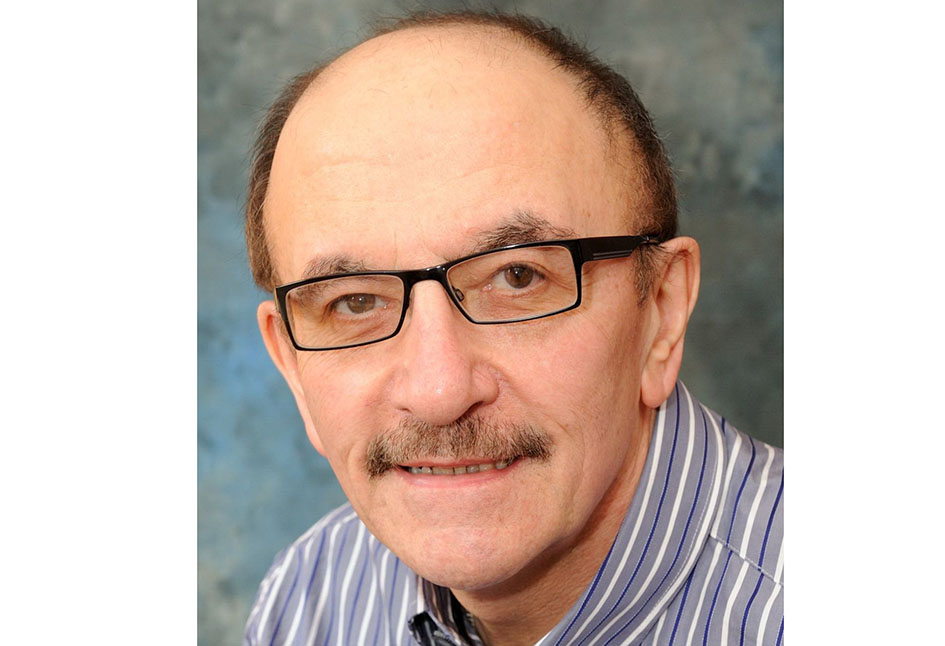 Developers are playing a ‘viability card’ it’s been claimed as a 136-home development was voted to have just one affordable home on it and reduced payments towards education and healthcare.

South Holland District Council planners have received a number of applications to change already passed developments so the developers can alter Section 106 agreements.

They normally include contributions to healthcare, education and state the percentage of homes in the development marked as affordable.

The South East Lincolnshire Local Plan passed last year called for all developments to be at least 25 per cent to be passed.

But in recent months more and more developers have applied to change the Section 106 agreements and have been submitting viability assessment, including independent ones to say building under the current terms would cost more than would make it worth building for the developer.

Several recent such applications for a number of developers have been decided in recent months, but the first one came before SHDC’s planning committee last week in the form of a 136-home development on Towndam Lane in Donington previously passed in November last year.

It was due to contain 34 affordable units and provide £89,760 towards Gosberton Medical Practice plus an education provision of £621,893 towards a classroom, ancillary facilities at Donington Cowley Endowed Primary School and a new sports hall at Thomas Cowley Secondary School.
Instead developer Ashwood Homes will provide one affordable home and £67,000 contributions to both education and the NHS while the homes themselves will also be smaller, the meeting heard.

Three ‘scenarios’ were put on the table for councillors to vote on including four affordable homes and no contribution to the NHS.

But councillors voted in line with the request of ward councillor Simon Walsh who urged the highest possible contributions to the services.

Three councillors abstained from the decision and Coun Andrew Tennant voted against.

He said: “I don’t think going from 34 affordable homes to four (scenario one) is acceptable and as a planning authority if we let this developer run his coach and horses through this affordable housing how can we turn round to another developer who has a smaller application and insist we get 25 per cent affordable?

“These larger applications are the ones we need to be policy compliant.

“These large estates are the ones which need affordable housing and I don’t think there’s any excuse to let them get away in that it’s no longer viable.

“I’m not arguing their viability is flawed. I think as an authority we say we’re very sorry you can’t make your application work, but we’ll wait for someone who can.

“We’re not desperate for estates without affordable housing.

“We have a five-year housing supply and should be in the driving seat. Not at the mercy of developers.”

But the planning officer’s report to the committee states: “Given the evidence submitted by the applicant, that has been considered by an independent assessor in the usual way, this would be a difficult position to defend.”

The application was made with amendments to the layout on parking and waste as made by Coun Bryan Alcock.

The panel’s chair Coun Roger Gambba-Jones had told the meeting: “There was probably a degree of naivety on our side that it would go ahead without any push back.”

Following a discussion about the original sums requested, he said: “The developer will agree to anything as long as they get their planning permission.

“As soon as the government gave them the viability card to play, that’s what they invited them to do.

“It’s the card they like to play now. We’ll accept everything you say, we won’t look into whether it’s deliverable or not and then we’ll come back later on and do that.”