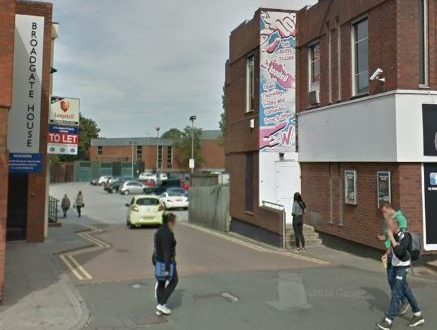 A consultation on car parking charges in Spalding has been extended after it was revealed an email given for people to send their views to didn’t exist.

South Holland District Council first advertised the changes, which include rises for parking at The Sheep Market and Westlode Street, on Thursday, August 13.

People were asked to send representation to an email address before Friday, September 11.

The council has now issued a further notice that the consultation is now extended to Wednesday September 23.

A correct email address of Car.Parks@sholland.gov.uk is now working properly.

The email error came to light after Coun Angela Newton had been told by council officers that no correspondence had been received.

send correspondence but that the given email had bounced back.
The Voice too tested the email and found it didn’t work.

A new notice with the correct address is on page 26.

Coun Newton has leafleted the public in her ward urging people to express their views.

She said: “People have remarked to me that the council doesn’t want to hear negative comments.

“I’m sure that’s not the case and it’s just a mistake, but it doesn’t look good.

“The council keep getting things wrong and if it was not for independents picking these thing up and scrutinizing them then a lot of these things would go unnoticed and just be nodded through.”

As part of the changes to car parking that’s currently being consulted on, the cost to park in Westlode Street will be £1 for one hour, £1.50 for two hours, £2 for up to three hours with all day parking £3.