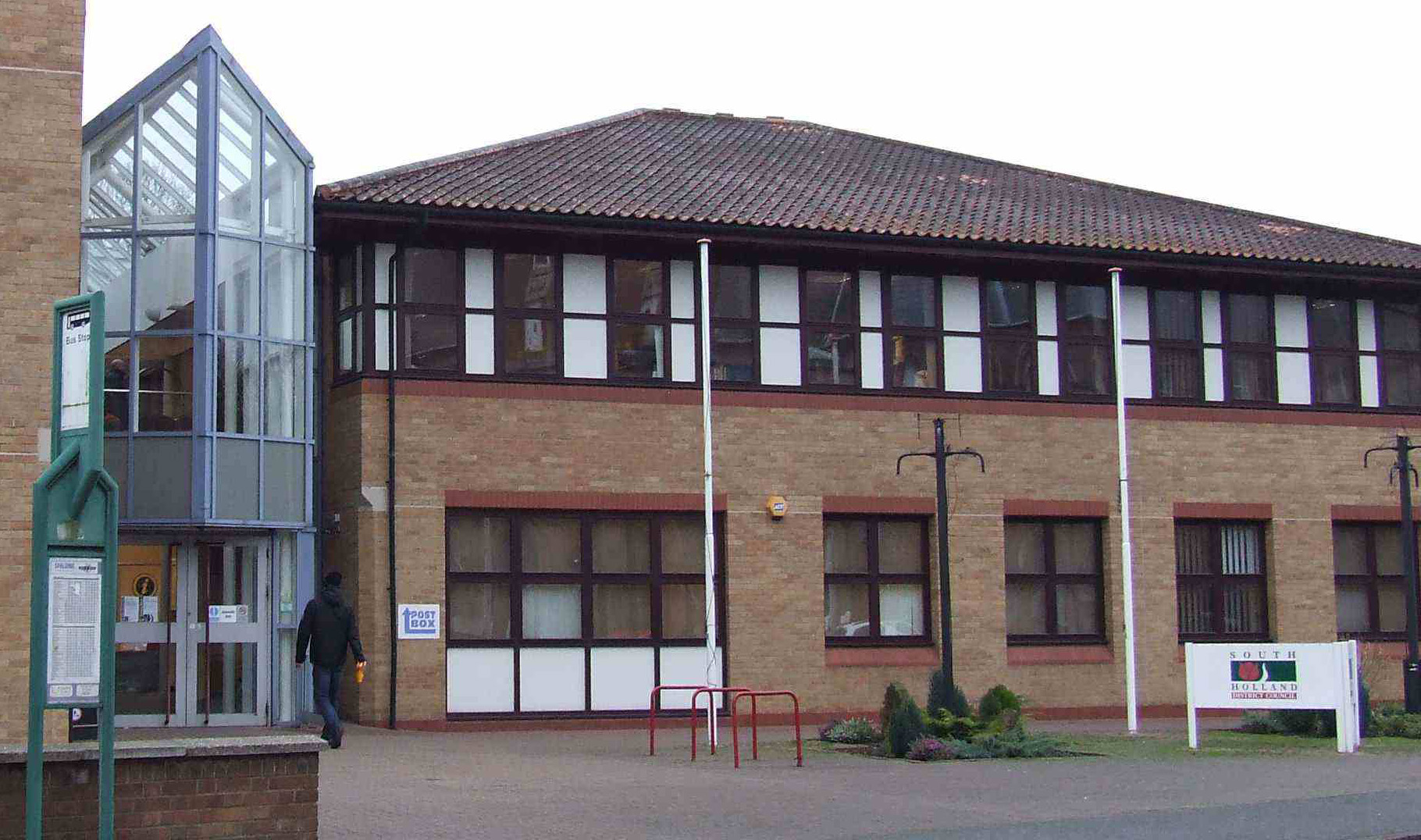 People who wrongly claim housing benefit are warned they could face prosecution as a new crackdown gets underway.

The crackdown is a joint campaign between South Holland District Council and councils across Lincolnshire and aims to cut down on the number of people who claim housing benefit, either fraudulently or in error.
A Parliamentary report which looked at the annual expenditure of housing benefit in the UK found that most councils were affected by claimant error or deliberate fraud.
In Lincolnshire the annual spend on housing benefit is £160 million pounds for around 52,500 households.
Figures for May, show there were 4,854 households claiming the benefit in South Holland.
The Lincolnshire campaign, called “Tell Us” runs until March 2016 and has a simple message – if you claim housing benefit you must tell the council about all changes in your circumstances, including:

All Lincolnshire councils will be checking the housing benefit claims being made.
As a priority, the initial focus will be on those considered a high risk of not having reported changes which means they may have received too much housing benefit, which will have to be paid back.
While most claims will be genuine and correct, the review is essential in order to find those that are wrong.
Some residents may have simply forgotten to let the council know that they have had a change in their circumstances, such as children moving out or leaving full time education, getting a job or a pay increase.
Changes such as these should be brought to the attention of the council as soon as possible to avoid claiming the wrong amount of housing benefit.
Claimants are being told that now is the time to notify the council of a change before fraud investigators take more serious action, which can include prosecution.
Coun Peter Coupland, portfolio holder for finance at South Holland District Council, said: “Anyone who claims housing benefit and has had a change in their circumstances that might affect the amount of benefit they receive should contact the council immediately.
“Most residents will be claiming the correct amount, and therefore do not need to worry.
“However, it is an offence not to declare changes in circumstances, and anyone found to be in receipt of housing benefit that they are not entitled to may have to pay back the money and could face court action or financial penalty.
“Tell Us. We want to help claimants avoid being in such a position.”
To report a change in your circumstances, contact South Holland District Council on 01775 761161.