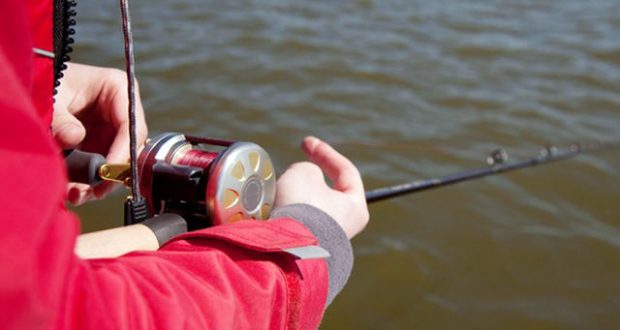 With travel restrictions in place due to the ongoing COVID-19 pandemic, only Tier 2 members were able to attend the Tydd Gote Angling Club Christmas Match over the weekend.

And, with competing open matches nearby, numbers were low at Chain Bridge on the Twenty Foot at March.

But, the drain was in good form and with a bit of colour and steady flow the roach, skimmers and perch were prepared to feed.

John Taylor was on the downstream end peg and made no mistake with 19lb 6oz of silvers to his usual groundbait and pinkie approach at 4m and 5m – but he was pushed hard all the way.

Pete Emery was just below the bridge and fished a similar match, taking 18lb 6oz for second place.

Sandwiched between the two was Andrew Kilby, who took a smaller stamp of fish for his 15lb 14oz and third spot.

Jez Rockett was on the peg above the bridge and took fourth with 12lb 14oz with Dave Simmonds fifth from the upstream end peg on 7lb 4oz.

Given the current restrictions and with little sign of improvement and numbers inevitably low this is the last scheduled match for the time being.

This will be revisited as and when the current situation begins to improve.