This week’s children’s book of the week is We’re Going on a Bear Hunt by Michael Rosen, illustrated by Helen Oxenbury.

“We’re going on a bear hunt.

A familiar refrain beloved by millions the world over, this fantastic story is now 25 years old!

For a quarter of a century readers have been swishy-swashying and splash-sploshing through this unforgettable family favourite, which on first publication caught the imagination of parents and children everywhere.

A timeless and universal best-seller, it has won multiple awards, been published in 20 languages and has sold over eight million copies.

To celebrate this amazing story’s 25th anniversary Spalding’s Bookmark is offering £2 off their range of We’re Going on a Bear Hunt editions, board books, picture books and the beautiful special anniversary edition are all in stock and on offer at Bookmark. 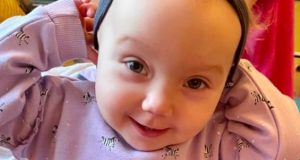 Tilly Morris is after your votes 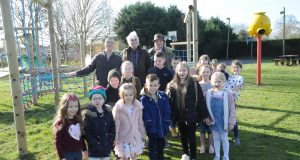