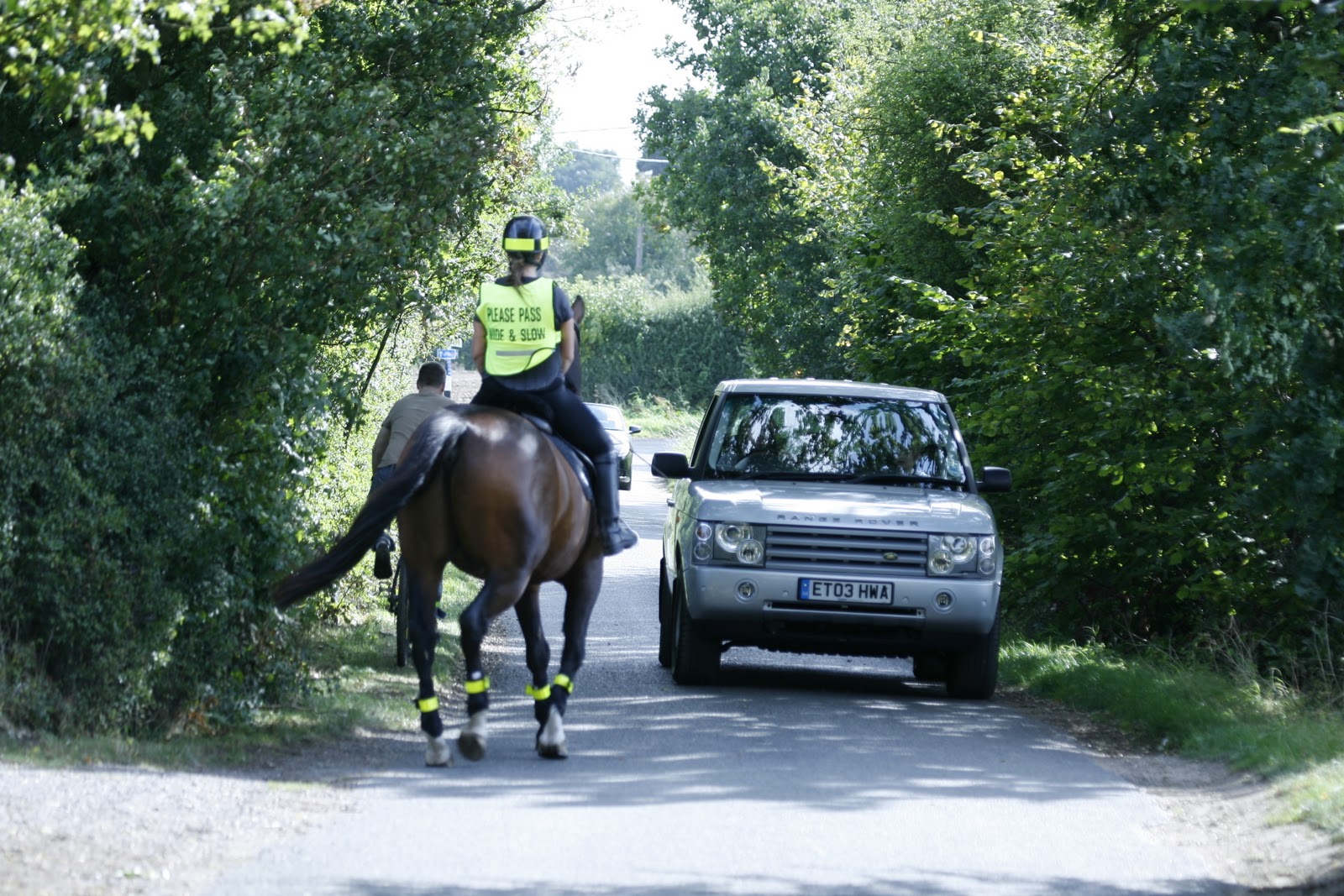 A campaign to improve road safety for horse riders across the UK is gaining momentum.

The British Horse Society’s Dead Slow campaign follows a number of accidents involving horses on the nation’s roads – many of which may have been avoided if drivers were better informed of the road safety issues.
Petrol pump advertising has been rolled out to 96 major supermarket petrol forecourts across the UK, reaching a potential 9.2 million drivers.
The marketing campaign comes as The British Horse Society reveals figures from its horse accidents website.
In the five years since the start of the website, the charity received more than 2,000 reports of road incidents involving horses. Of these, 36 caused rider deaths, and 181 resulted in a horse dying from their injuries or being put to sleep.
Lee Hackett, BHS Director of Policy, said: “This petrol pump advertising campaign has the potential to reach millions of our target audience – UK drivers.
“By slowing down around horses, drivers can keep everybody on the roads safe; horses and riders as well as drivers and their passengers.
On the day of the advertising launch, Liz Saville-Roberts MP on behalf of The British Horse Society, asked Government to support The British Horse Society in:
lRaising awareness amongst vehicle drivers of how they can safely pass a horse on the roads;
lStrengthening the provision of horse rider and carriage driver safety in the Highway Code;
lIntroducing a section of the UK driving test designed to raise awareness of horse riders and carriage drivers on the roads;
lConsidering whether it should be made legislatively compulsory for horse riders and carriage drivers to wear high-viz when on the roads. 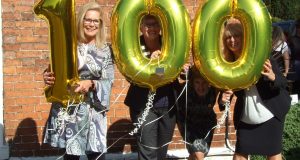